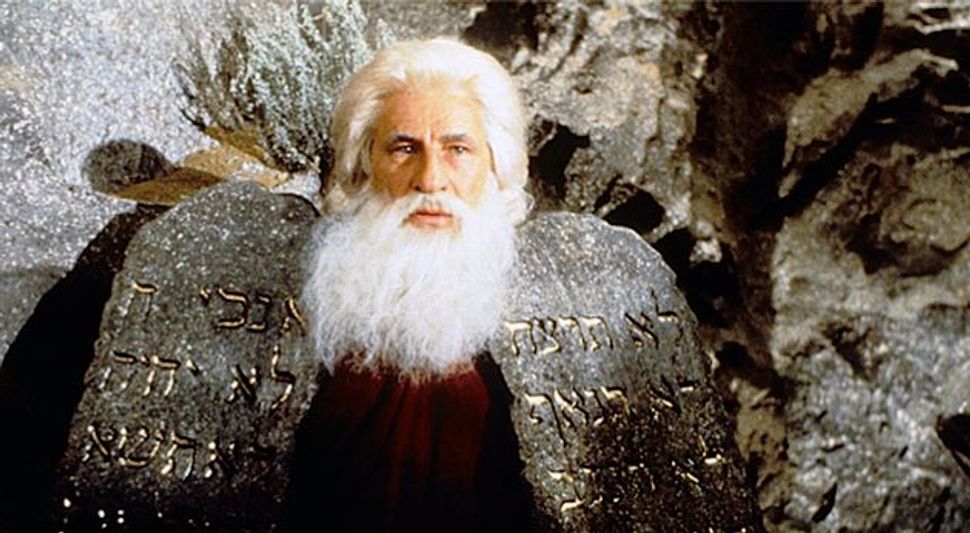 Melvin James Kaminsky is finally getting the tribute he deserves.

A monthlong retrospective at the Bell Lightbox, home of the Toronto International Film Festival, is honoring the director better known as Mel Brooks.

“It’s Good to Be the King” salutes the 88-year-old’s “triumphant bad taste and transcendently-awful-cum-pricelessly-hilarious jokery,” according to program notes.

Though Brooks hasn’t directed a film since 1995’s “Dracula: Dead and Loving It,” he’s hardly been taking it easy; this year alone, he’s voiced characters in animated hits like “Dora the Explorer” and “Mr. Peabody and Sherman.”
But for many fans, Brooks’s 1960s and ‘70s will always represent the heyday of his work.

With that in mind, and to celebrate “It’s Good to Be the King,” here is our ranking of Mel Brooks movies, going from worst to best.

“May the Schwartz be with you”? Not funny. A diminutive sage called “Yogurt”? Less funny. John Candy as “Barf”? Sad, actually. This drove home the feeling Brooks the director had run out of gas.

The last film Brooks directed did not see him off on a high note. Everyone seems tired, from star Leslie Nielsen to Brooks’ wife, Anne Bancroft, as “Madame Ouspenskaya,” to Brooks himself, behind the camera.

The source of the retrospective’s title, and possibly Brooks’s most vulgar offering — an appraisal he’d take as a compliment, no doubt. The Spanish Inquisition can-can line remains a career highlight, as does Brooks’s appearance as Moses. 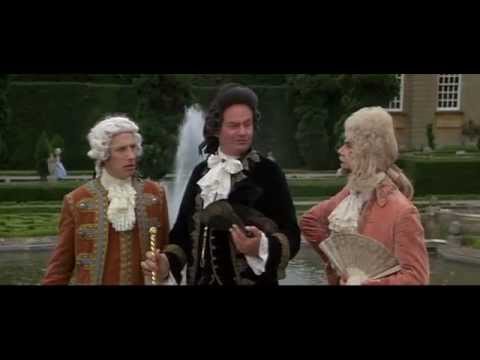 This Dead-on Hitchcock sendup/tribute actually has a couple of chilling moments along with laughs that almost hurt. And Cloris Leachman’s Nurse Diesel remains one of Brooks’ immortals.

“ Hallo. Vould you like to have a roll in ze hay? 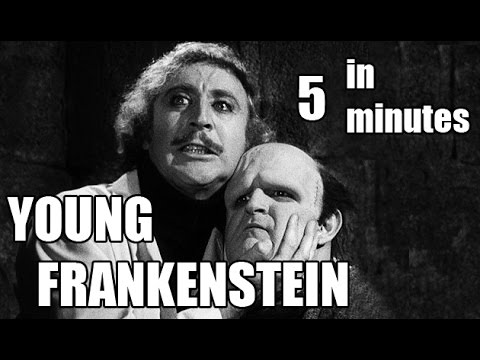 In case anyone mistook Brooks’ silliness for stupidity, this film set them straight; it’s an affectionate, skillful, and very funny hat-tip to the golden era of silent film. And this is the one where Marcel Marceau says “No” — the only word in the movie. 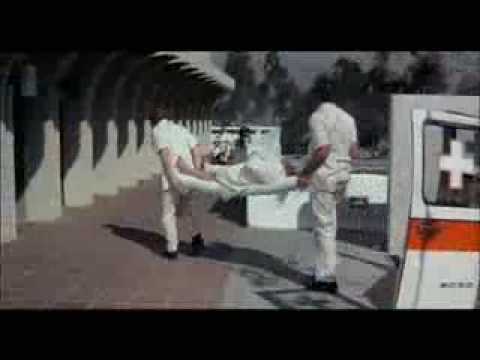 “Lozem geyn!” is still a favorite line at family gatherings. This one still feels fresh, 40 years later. And there’s a whiff of social commentary underneath the “rude, crude, and lewd Western farce,” as TIFF calls it. 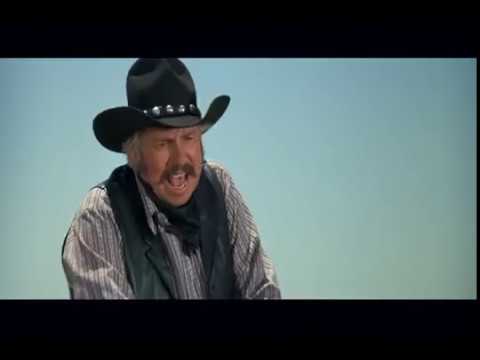 A musical called “Springtime for Hitler,” “A Gay Romp with Adolf and Eva at Berchtesgaden.” Chorines belting lines like “Don’t be stupid, be a smarty / Come and join the Nazi Party!” Zero Mostel and Gene Wilder. Does it get any better?