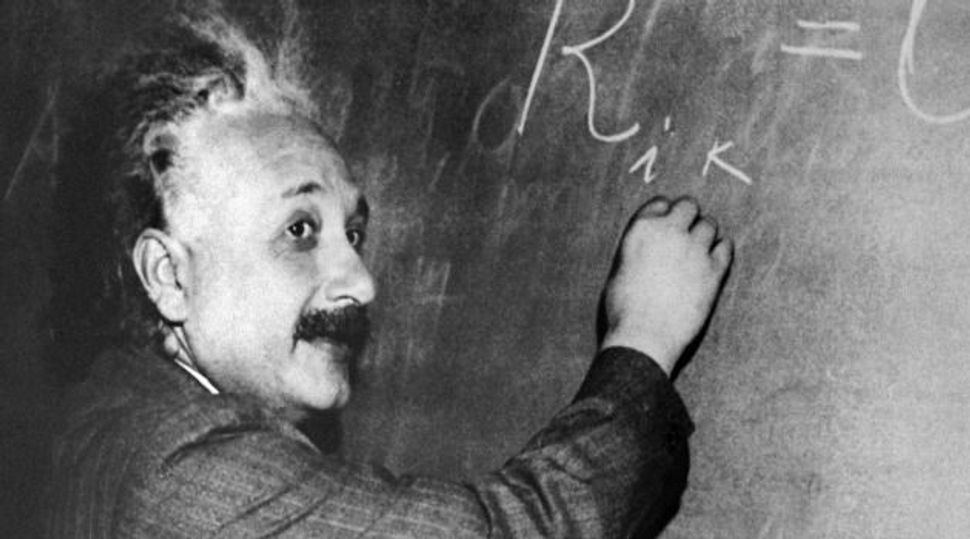 Trolls are the worst. Even Einstein said so.

A new trove of Albert Einstein letters put online this week has revealed a piece of correspondence in which the physicist gives some friendly advice to contemporary icon Marie Curie.

(The Collected Papers of Albert Einstein)

Despite a Nobel Prize for her work on radioactivity in January 1911, Curie faced widespread criticism. As Vox points out, this was likely due to her having, you know, women parts, and her atheist beliefs. Rumors that she was Jewish didn’t do anything to help in Dreyfuss affair-era France.

So, to anyone who has to deal with those “reptiles,” heed the wise words of Albert Einstein: “Don’t read that hogwash.”