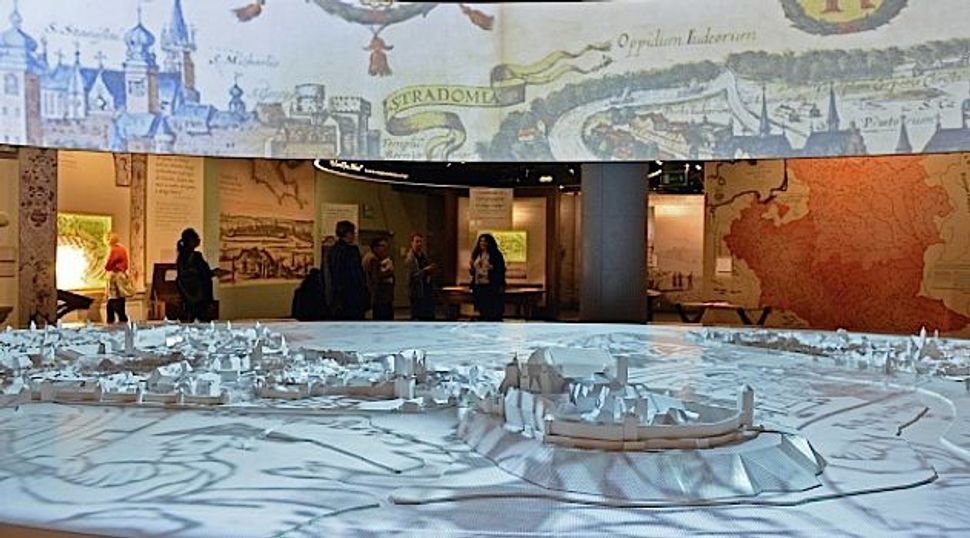 Nearly 20 years in the making, the Museum of the History of Polish Jews in Warsaw finally opened this fall. With its reported 9-figure budget, its seven main galleries, and more than 40,000 square feet of space, the museum was dubbed “The Louvre of Jewish Museum,” by Forward art critic A.J. Goldmann.

Now, finally, a millennium of Jewish and Polish history is being told in the midst of a city that, before the Holocaust, boasted the world’s second largest Jewish population after New York.

In an interview with the Forward, museum director Dariusz Stola said he wanted to show that, for centuries, Jewish life was an integral part of Polish life, and that the museum would not put undue emphasis on anti-Semitism.

“I’m not doing a museum on anti-Semites,” he said. “Someone else can do fundraising for that.”