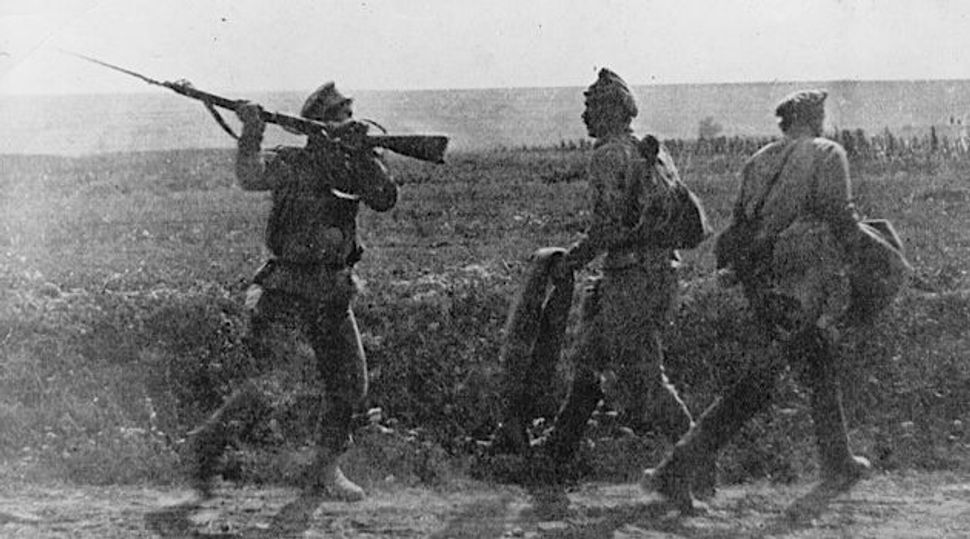 It’s a common trope that the 20th-century — and with it, the modern era — didn’t really start until the outbreak of the First World War (represented in the images above and below).

This year we marked the centenary of that event, ushering in not only the second century of the modern era, but a whole century of centenaries. In the coming years we’ll look back at major events like the Russian Revolution, the Great Depression and the beginning of the Second World War, along with countless less major milestones.

In other words, we’re about to live the 20th century over again in retrospective, and perhaps change our understanding of the modern world in the process.