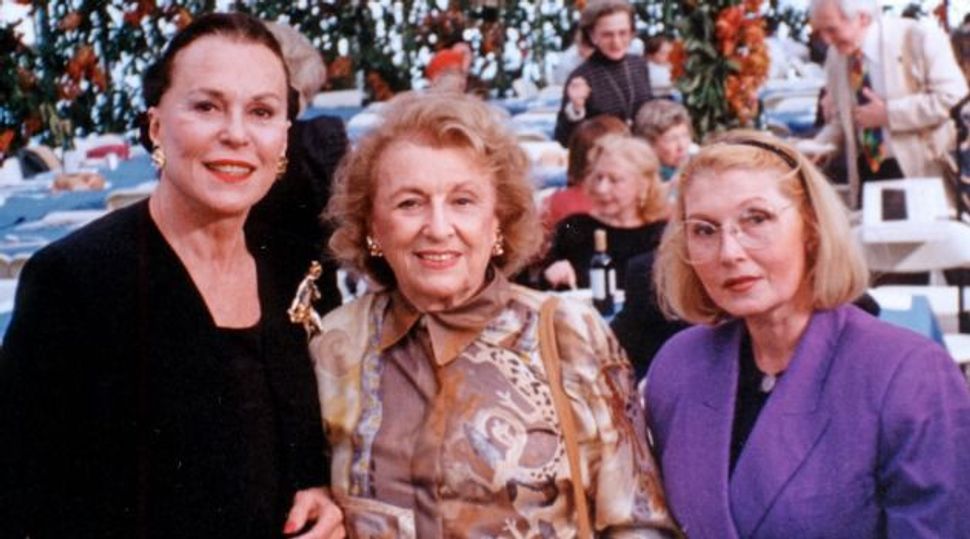 Bess Myerson, a Bronx-born beauty whose selection as the first — and to date only —  Jewish Miss America turned out to be more than a leggy, musically talented woman. Succumbing at 90 to dementia, she left her imprint on the Jewish community as an indefatigable supporter of Israel and never forgot her Yiddish roots.

When in Chicago in 1945 my mother — with a Forverts in hand–greeted me as I came home from a Workmen’s Circle School — with “Mashele, mir hobn a yidishe Miss America!” I could not have imagined that decades later she and I would become friends! 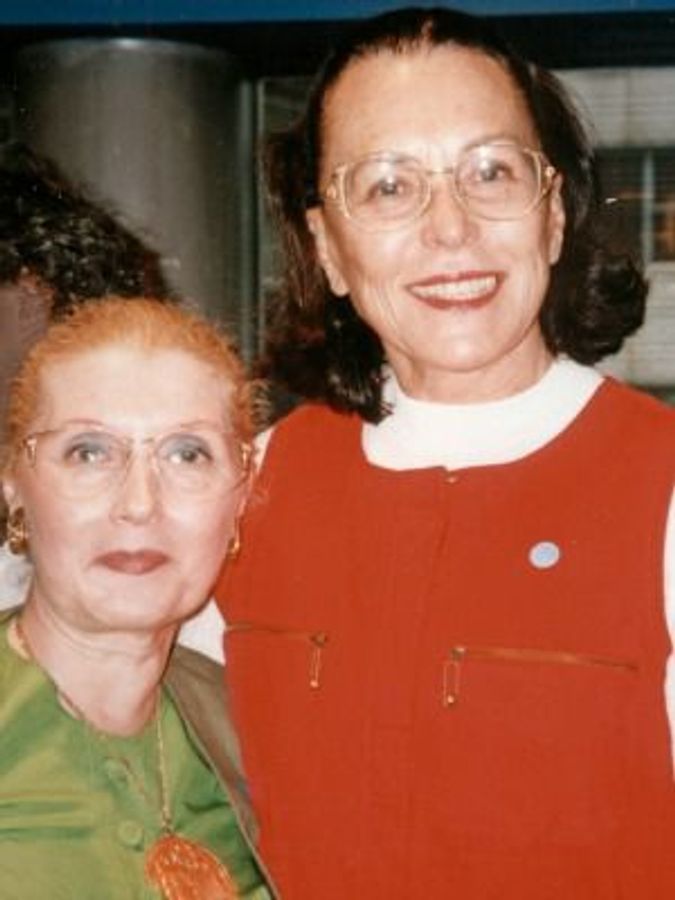 When I first met Bess at the December 1990 birthday bash for 80 year old comedian Joey Adams arranged by his wife Cindy Adams and hosted by hotel magnate Leona Helmsley, I told her how significant her crowning as Miss America was for Holocaust survivors. That as an after-school teenage employee at the Forverts’ 1330 So. Kedzie Street office in Chicago, I could still remember the exultation at her crowning. Myerson immediately switched to Yiddish and said: “haynt is a simkha” (we have a celebration). Overhearing, our chat, Arnold Forster, then general counsel for the ADL, told me “Five days after she was declared Miss America, she came to me and asked, “What can I do for the Jewish People?’ And so for two years she spoke to over 10,000 high school and college kids telling them that ‘you can’t be beautiful and hate.’”

In 1991 while visiting the USSR — a trip that included attendance at the Babi Yar memorial, arrangements for young victims of the Chernobyl nuclear disaster to be brought to Kfar Chabad in Israel and to Hadassah Hospital, she was attacked in Moscow by hoodlums who stole her pocketbook and sent her sprawling with a catastrophic leg injury. Ignored until an ambulance took her to a hospital that–she described in a letter to me — “was like a latrine.” She remembered then U.S. Ambassador to the Soviet Union Bob Strauss’ mention the excellent care he received at the Kremlin Hospital, so she kept moaning “Kremlin hospital” until they took her there. Back home, her cast removed, she joshed during our phone chat that “It wasn’t winter that kept Napoleon from taking Moscow, it was the stories he heard about their hospitals so he turned around and went home.”

At a reception in her East Side New York home in 1994, she introduced R. David Weiss, an internationally renowned immunologist at Hebrew University in Jerusalem. She credited him with “saving my life — and many others” when in 1973–after pain in her groin had been misdiagnosed — she discovered she had ovarian cancer. 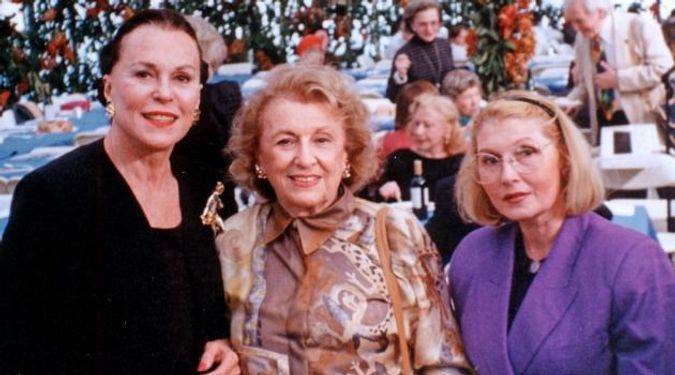 Dr. Weiss recalled that as a Buck Private in the 18th Regiment at Camp Kilmer, N.J., above his bunk he hung a picture of Bess Myerson as Miss America. “I never dreamt our paths would cross.” Bess replied: “I don’t believe that anything that happens in life is by chance. It was bashert–fated.” Myerson became a volunteer with ovarian cancer patients at Sloan-Kettering. “When I walk in and tell them that I had it 21 years ago — rockets go off. It gives them hope and spiritual energy.”

When on March 27, 1999, as a recipient of Sugihara visa # 1881 — I was invited to introduce Japan’s Deputy Consul General George Hisaeda at a Barnard College at a screening of “The Visas That Saved Lives”–my introducer was Bess Myerson whose grant of $1.1 million to the Museum of Jewish Heritage established their Bess Myerson Media Collection.

The next day, at the Workmen’s Circle Traditional Cultural Seder at the Grand Hyatt Hotel, looking heavenward and in Yiddish diminutives, honoree Myerson invoked her parents: “Tatele, mamele, gib nor a kuk” (Daddy, Mommy, look– would you believe this?) I’ve been brought back to my Yiddishkeit, to my own misphokhe,” said Bess. She reiterated her parents’ admonition: “’Don’t forget who you are, Bessie Myerson.” Well, we have not forgotten you.