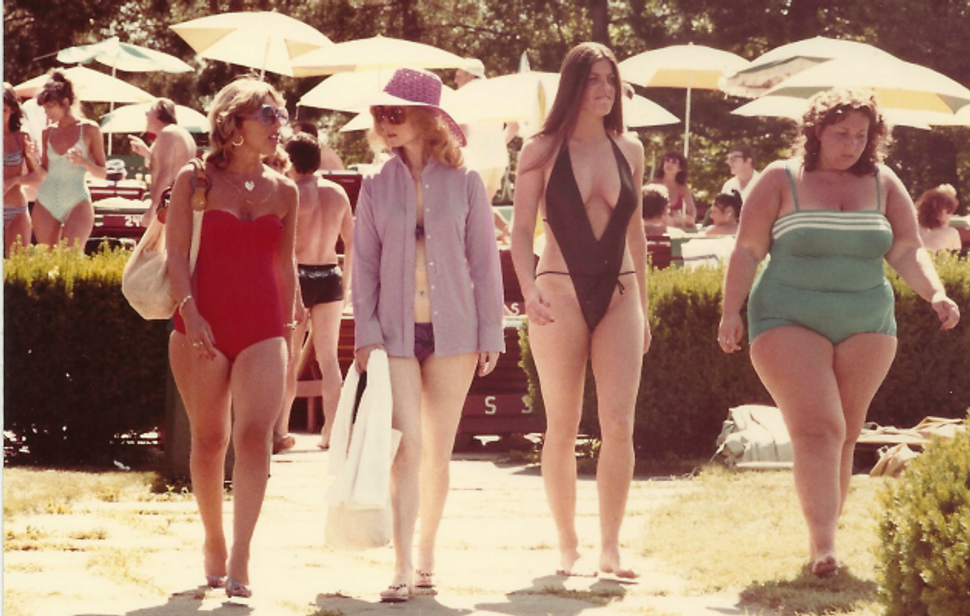 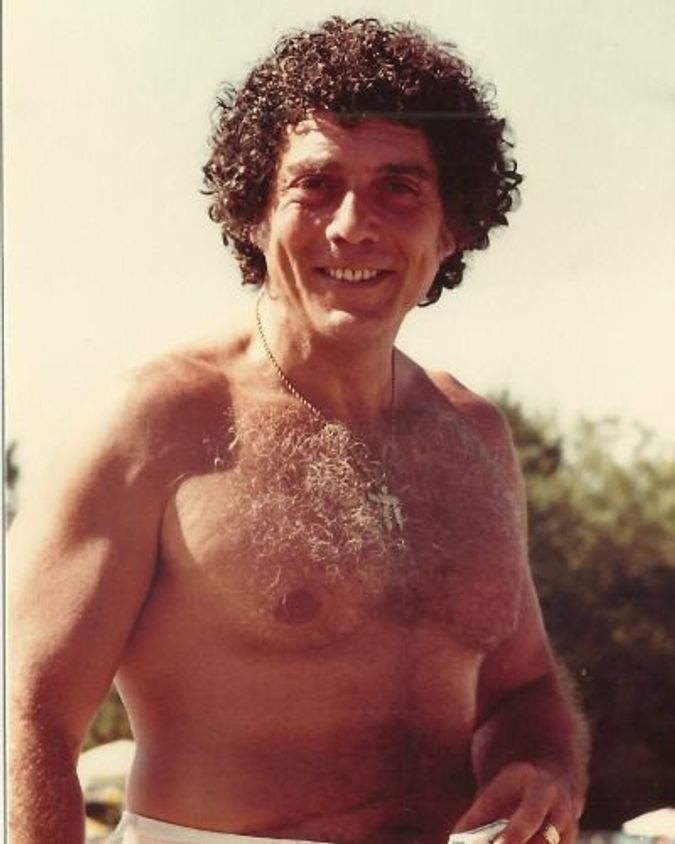 Born and raised in New York, my mother, Rani Stevens Goodman, grew up going to the Catskill Mountains every weekend from the time she was still in the womb until her mid-twenties.

For the uninitiated, The Catskills, which include Sullivan, Orange, and Ulster Counties in upstate New York, was once known as The Borscht Belt, the Jewish Alps or the Sour Cream Sierras for its many Jewish-owned hotels and their mostly Jewish clientele.

Though she went up every weekend in the summer, one particular weekend in 1970 coincidentally involved a Singles’ Weekend at her hotel, The Concord in Kiamesha Lake, New York. Ever the shutter-bug, she snapped photographs at the hotel pool. Here’s what she had to say about them:

What’s happening in these pictures?
These were taken during a singles’ weekend at the Concord Hotel in Sullivan County, New York. Kiamesha Lake, actually. I wasn’t there for the singles’ weekend; I went up every weekend after work on Friday afternoons. Being that I was always together with my trusty camera, and noting the quantity of people in the pool, I decided to get closer.

What did you do when you found out it was a singles’ weekend?
I hid [laughs]. When I got to the pool I said, ‘Where are all these people coming from? What is going on?’ Someone said, ‘Oh, it’s Singles’ Weekend!’ I said, ‘Oh, God help me.’ I was on my usual lounge chair; I had it every weekend because I enjoyed the sun and relaxing and reading.That weekend I was — how would you say — approached more often than usual. [laughs]. They wanted to know where I was sitting, at what table, could they join me for dinner, etc Actually, there was one young fellow working there who was better looking than all of them. The others were a little bit…older than I was. They were obviously there because they needed to be!

When was the first time you went to the Catskills?
I think I was too young to have a memory of that, actually. Every summer my family went away to the Catskills/ We were there the whole time and my stepdad would come up for the weekends. I was told my mother would ride around Parksville when she was twelve years old on a bicycle with her pigtails flying. I traveled the world — but my favorite place is still a waterfall in Parksville, New York. I think my fondest memories growing up were up there.

What made you keep coming back?
It was a close enough to get out of the city in the summertime, about an hour and a half, two hours tops. You left the cement and the heat behind. When I was younger my parents took me up there for the entire summer. When I got older, I got a job, I was working, I would go up on the weekends. I wouldn’t take a lunch on Friday and leave an hour early and take my Siamese cat Lychee with me and drive up. Come Friday afternoon at four o’clock, it was like ‘Okay, Stevens is off to the woods!’ The area was country with trees and there were very good memories I had up there so I just wanted to make more of them. 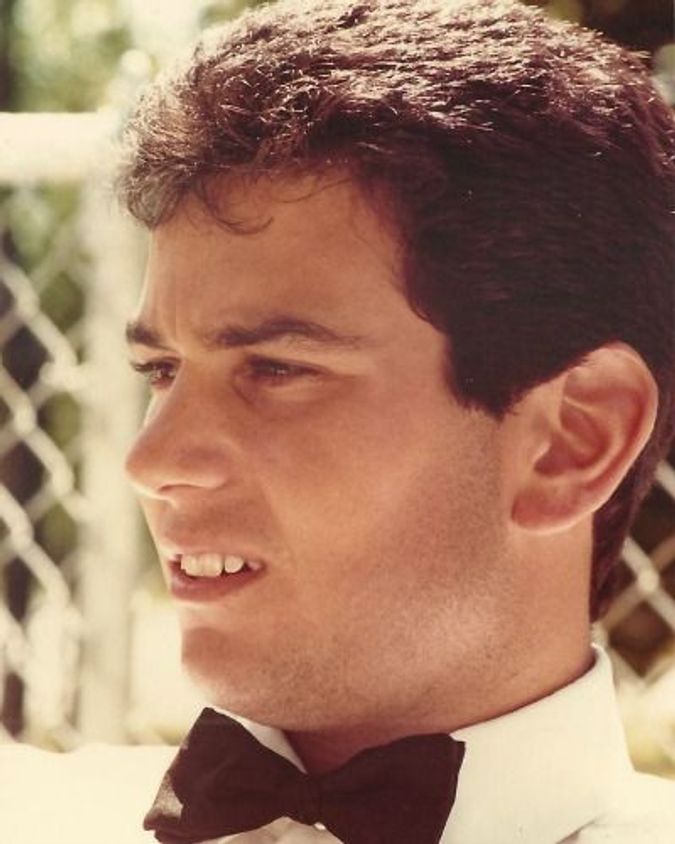 What did people do when they saw you taking pictures of them? I see some of them are looking right at you. Some of them yes, some of them I was taking on a one-to-one basis. The ones I took at the pool, most of those people didn’t know I was taking those pictures. They thought I was there photographing for some sort of newsletter for The Concord!

Were there a lot of other people taking pictures there, or just you?
Oh, I don’t know. I was just a camera bug. I did some photography work. I couldn’t be shy when it came to photographs because if there were some really good shots I could see to take, I didn’t want to miss out on them. I presented some of them to Mr. [Raymond] Parker, who owned The Concord at the time. I think they might have used one or two showing the pool and how crowded it was on singles’ weekend. I don’t think it was on any brochures or anything — when they showed the pool, they didn’t want to show it with that many people in it because it looked too small!