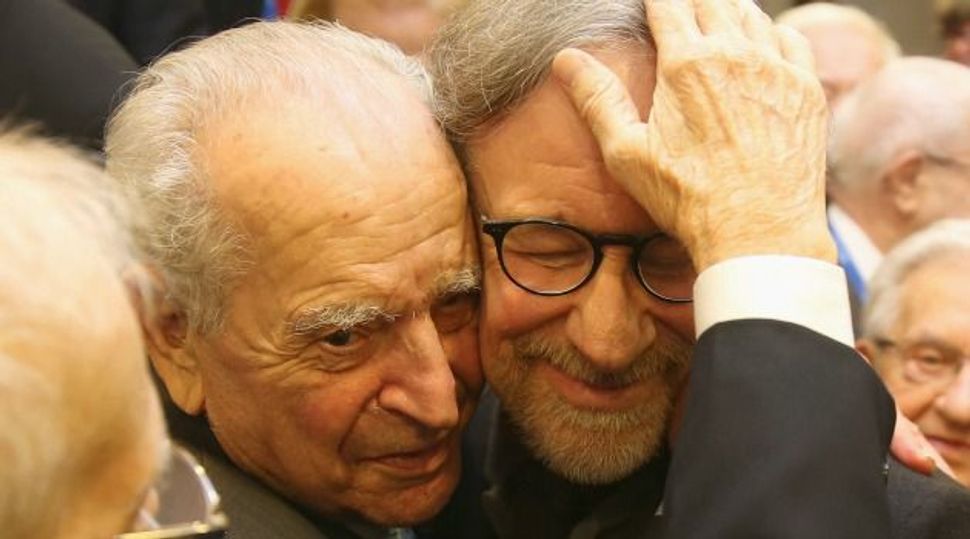 (Reuters) — Hollywood director Steven Spielberg said on Monday he hoped that the Holocaust commemorations taking place in Poland on Tuesday will be a warning for future generations, in light of a rising tide of anti-Semitism and intolerance against Jews.

Spielberg was talking to Holocaust survivors in the southern Polish city of Krakow, ahead of the main event marking 70 years since Soviet troops liberated the Nazi German Auschwitz death camp.

“If you are a Jew today, in fact if you are any person who believes in the freedom of religion, freedom of speech, freedom in free expression, you know that like many other groups, we are once again facing the perennial demons of intolerance,” the Oscar-winning filmmaker said.

The director won an Academy Award for Best Director for “Schindler’s List,” his 1993 movie about a German who saved more than a thousand mostly Polish-Jewish refugees during the Holocaust, warned of spreading anti-Semitism. 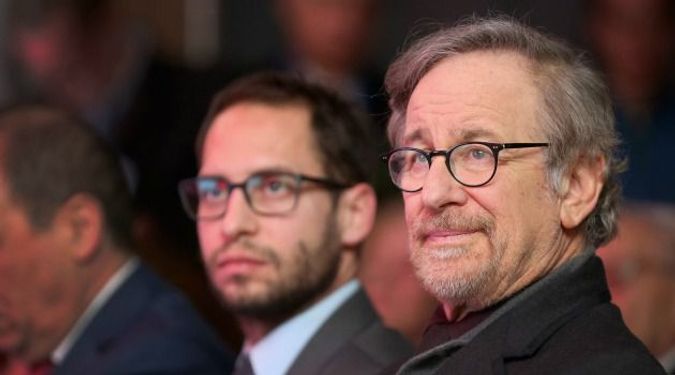 “(There are) Facebook pages identifying Jews and their geographic locations with the intention to attack and the growing efforts to banish Jews from Europe,” said Spielberg.

“My hope for tomorrow’s commemoration is that the survivors will feel confident that we are renewing their call to remember. That we will not only make known their own identities, but in the process help form a meaningful, collective conscience for the generations to come.”

The commemoration on Tuesday at the site in southern Poland where the Nazis killed about 1.5 million people, mainly European Jews, between 1940 and 1945, may be the last major anniversary when survivors attend in numbers.