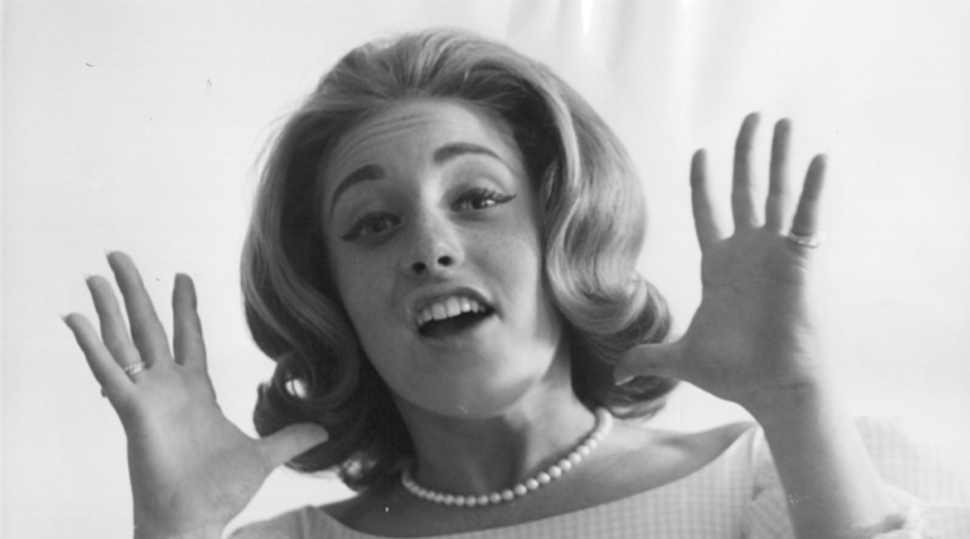 Lesley Gore, the singer best known for ‘It’s My Party,’ has died after a battle with lung cancer. Benjamin Ivry took a look back in 2010 at her very Jewish career.

From her earliest hits, like 1964’s defiant “You Don’t Own Me,” Gore was at once independent, self-assured, and linguistically gifted, as evidenced by her recordings of the same hit in French and Italian.

Gore expressed dissatisfaction with social conventions of her day (cf. “It’s My Party and I’ll Cry if I Want To,” expressing open scorn for insensitive machismo. She even sang about her overt desire to be male, so some fans were not astonished in 2005, when Gore officially came out as a lesbian.

Yet Gore’s Jewish roots from growing up in Tenafly N.J. have been equally influential, and add to the delight of her ongoing creativity. 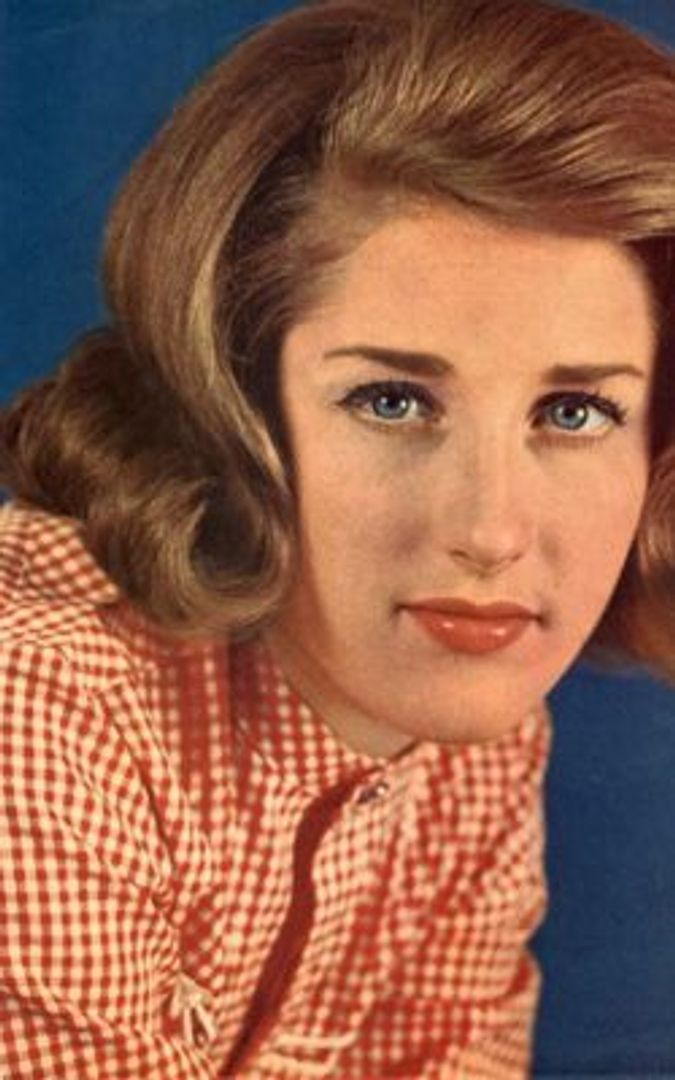 Incidentally, the concept of misery amid festivities, as heard in “It’s My Party” seems to be a curiously Jewish concept.

Yet the notion of “I sing about tsoris while everyone has fun around me” dates back even earlier, to 1949’s “Bal dans ma rue” (Party in my street) penned by the great French-Russian Jewish songwriter Michel Emer and immortalized with wailing grief by Edith Piaf.

Watch Lesley Gore in concert in 2007.