10 Food Movies Everyone Should See 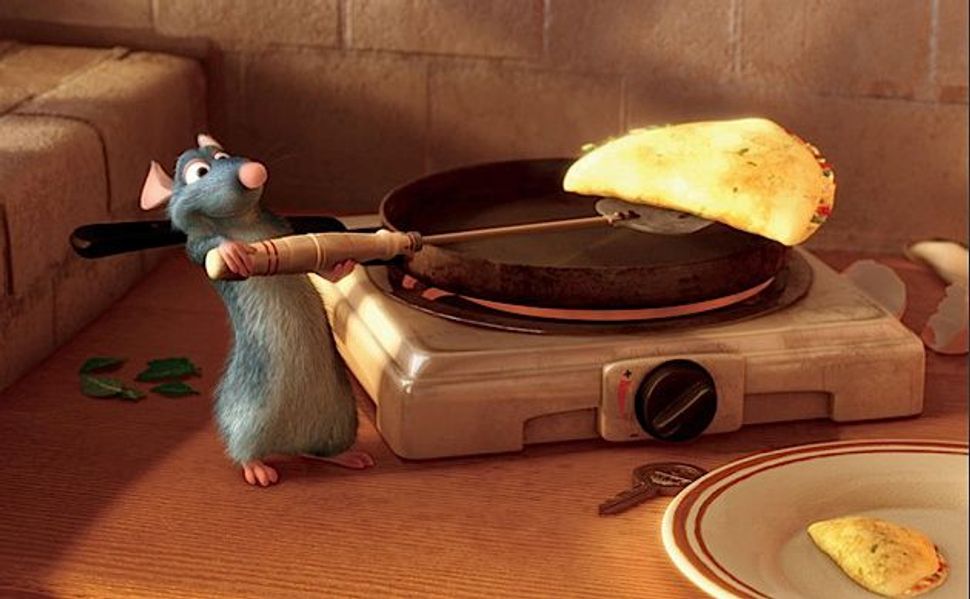 While it may seem as though deli food is the only grub worthy of cinematic treatment, some foolish auteurs have tackled others. Here are some of the best food films ever, in our humble opinion.

Madame Mallory (Helen Mirren) is not pleased when Indian immigrants open a restaurant 100 feet across the road from her small Michelin-starred establishment. Did I really have to say more than Helen Mirren?

Favreau, who also wrote the screenplay, plays Carl Casper, a chef who quits his job at a fancy L.A. Restaurant after a dispute with a food critic goes viral. He returns to his native Miami, starts a food truck and takes it (and his estranged son) on a road trip.

Payne and Jim Taylor won an Oscar for their adaptation of the Rex Pickett novel of the same name. Actor Jack Cole (Thomas Hayden Church) goes on a pre-wedding road trip with Miles Raymond (Paul Giamatti) through California wine country. They eat, drink and meet women. Hope I didn’t have to say more than Paul Giamatti.

In France, even the rats want to be great chefs. Will gourmand Remy (voiced by Patton Oswalt) be the first successful rat chef? This is a Pixar animated movie. What do you think?

Ephron’s last film compares the life of famed chef Julia Child (Meryl Streep) and food blogger Julie Powell, who sets out to cook each of the 524 recipes in Child’s magnum opus, Mastering the Art of French Cooking, in one year.

Superior to the 2005 Johnny Depp adaptation of the Roald Dahl novel, the 1971 “Willie Wonka” stars the magical Gene Wilder and, of course, the original Oompa Loompas. It’s sweet.

Hallström is back with a thoroughly enticing film (based on the Joanne Harris novel) about a mother (Juliette Binoche) who comes to a small French town and opens a chocolate store that changes the lives of its neighbors.

Continuing the sweet theme, this was one of the highest-grossing Spanish language films in the U.S. It centers on a woman who infuses passion in her cooking – and in many of those who eat it.

Two brothers from Italy run a failing restaurant on the Jersey shore. They invest all they have into one last meal they hope will save their business. It stars Tucci and Tony Shalhoub along with a young Allison Janney and Liev Schreiber.

Every Sunday a widower who is a master chef prepares a sumptuous banquet for his three unmarried daughters, who each have new lives in which they try to maintain a semblance of their father’s traditional ways. Tortilla Soup (2001) is a Mexican version of the film.

10 Food Movies Everyone Should See