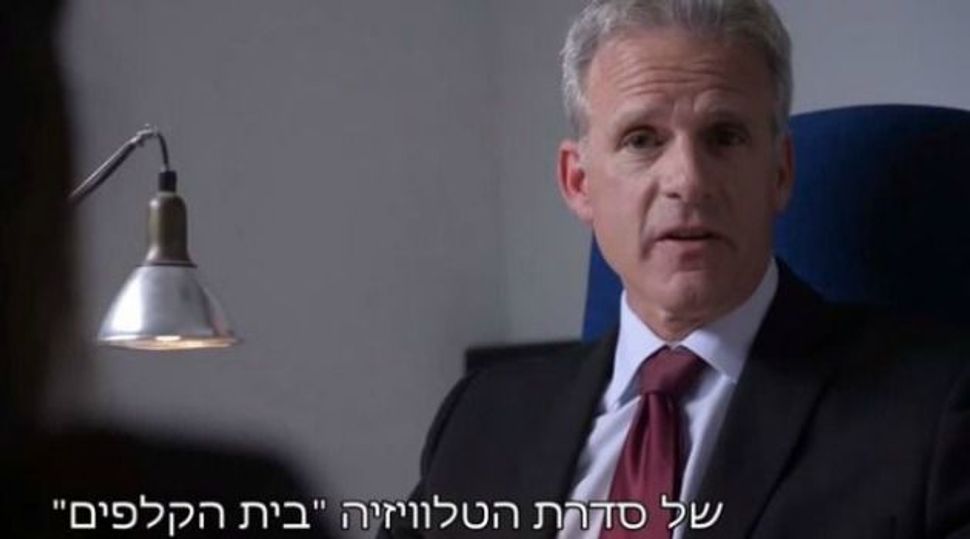 Just when you thought Israeli campaign videos couldn’t get any more lame (* cough * Bibi) you get Michael Oren trying to get in on the “House of Cards” craze.

In a new election video released online by Kulanu, Moshe Kahlon’s new political party in which Oren holds the third spot, the former Israeli ambassador to the U.S. does a really, really bad impression of Kevin Spacey.

“Tonight starts the new season of ‘House of Cards,’” says Oren in a sketchy Southern accent, speaking directly to the camera a la Frank Underwood. “It’s a TV program about dirty politics. If you’re tired of dirty politics in Israel, on March 17, you vote for Kulanu.”

The third season of “House of Cards” is now available to stream on Netflix. But you knew that already.