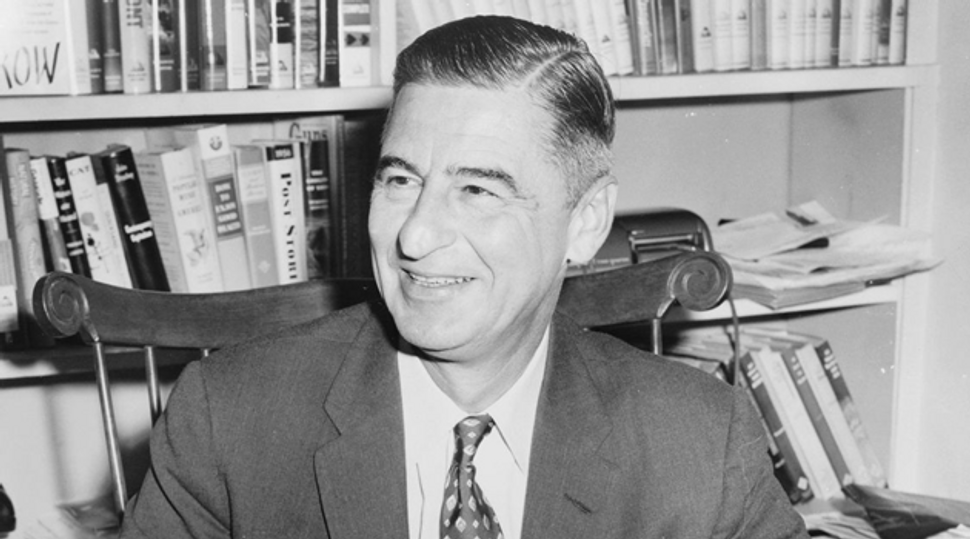 It’s Dr. Seuss’s 111th birthday. You know him as the creator of “The Cat in the Hat” — but we want to celebrate his long career as a political cartoonist.

Yes, Theodor Seuss Geisel, better known as Dr. Seuss, is most famous for his children’s classics like the fabulously treif ‘Green Eggs and Ham’. But while Seuss’ fiction that captured the imaginations of many generations, it was in his politIcal cartooning that he proved to be a true ally of the Jews.

Many of Seuss’ cartoons have him sounding a warning bell, urging American to take action against Hitler’s massacre of the Jews in Europe, while shining a spotlight on the anti-Jewish sentiment at home in the US.

Here are some examples: