What Did Jon Stewart Think About Bibi’s Speech? 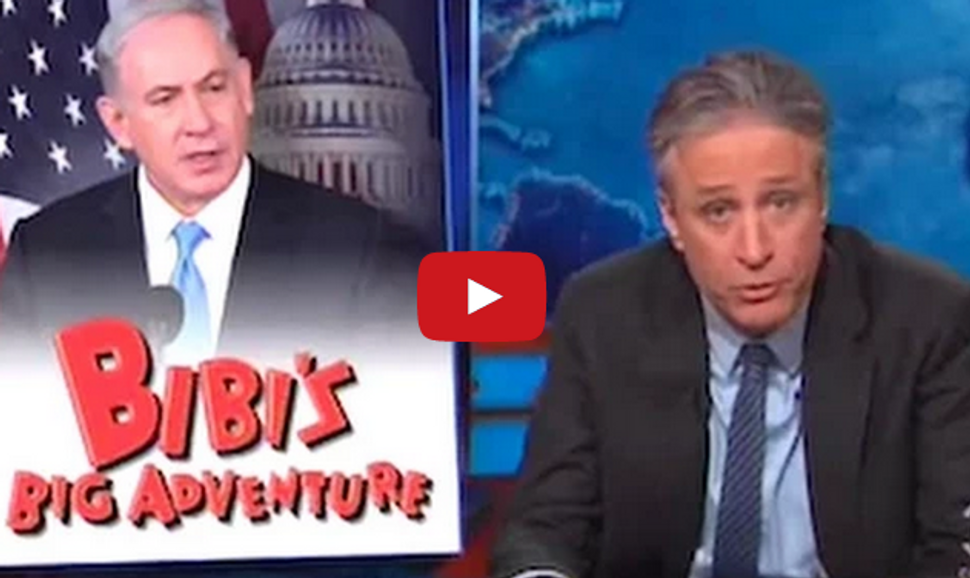 What did Jon Stewart think about Benjamin Netanyahu’s speech to Congress?

It’s kinda NSFW, so you better watch the video.

Apparently, the late-night funny man was not impressed with the multiple standing ovations that Bibi received from the Congress. He wasn’t amused by all the soaring rhetoric about Iran, either.

What Did Jon Stewart Think About Bibi’s Speech?