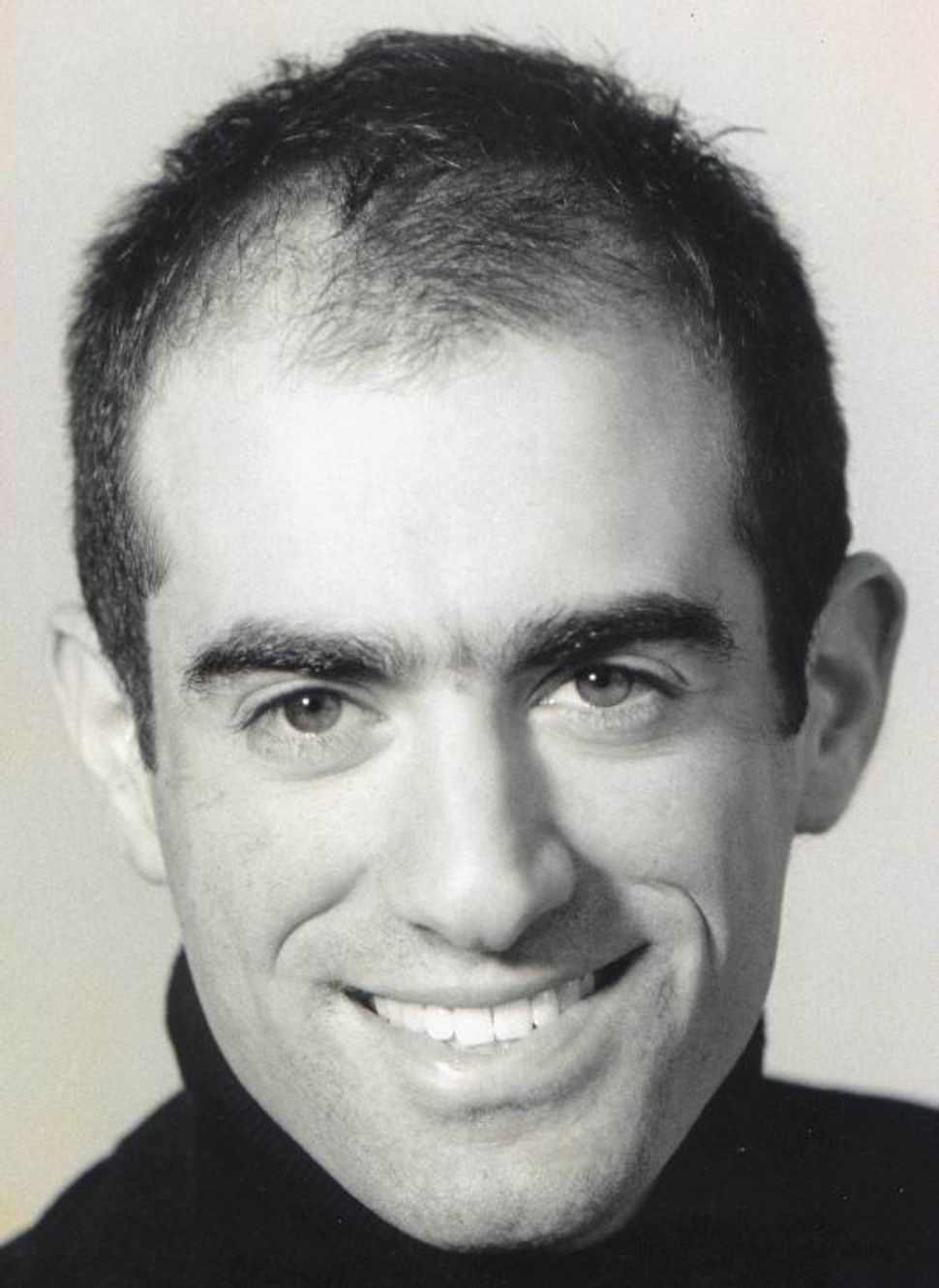 The first-ever David and Clare Rosen Memorial Play Contest, an international playwriting competition for projects with Jewish and Yiddish themes, has chosen its winner, Montreal-based Ben Gonshor. His historical drama “When Blood Ran Red” chronicles the friendships between African-American actor and civil rights activist Paul Robeson and leading Soviet Jews after World War II. The driving point of the action deals with the removal of the Russian Yiddish theatre and purge of Yiddish and Jewish culture and life in the Stalin era.

“I am so incredibly honored to be moving onwards to the next stage of development,” the press release quotes Gonshor. “I’m ecstatic. The finalist pieces were so well written. It was a privilege to see them all come alive and share that experience with the talented men and women who gave them life.”

The Play Contest received hundreds of applicants. Over 60 of those works were selected for evaluation by readers, and five finalists were selected. The judging panel included several prize winning playwrights and producers, such as Broadway producers Emanuel Azenberg and Jane Dubin, composer-lyricist Jason Robert Brown and playwrights Jeff Baron, Jon Marans and Israel Horovitz.

Jon Marans said of “When Blood Ran Red” that “[t]he judges were deeply moved by the play’s examination of the ties between Jewish history and personal relationships.” And Emanuel Azenberg is quoted saying that even “[t]hough the plays all painted a picture of the significance of Jewish and Yiddish culture in our society, When Blood Ran Red brought a historical perspective that we found intriguing and unique.”

The play will showcase at the 100th anniversary festival of the National Yiddish Theatre Folksbiene, which presented the award, this summer.