Will Ben and Jerry’s Next Ice Cream Flavor Be Pot? 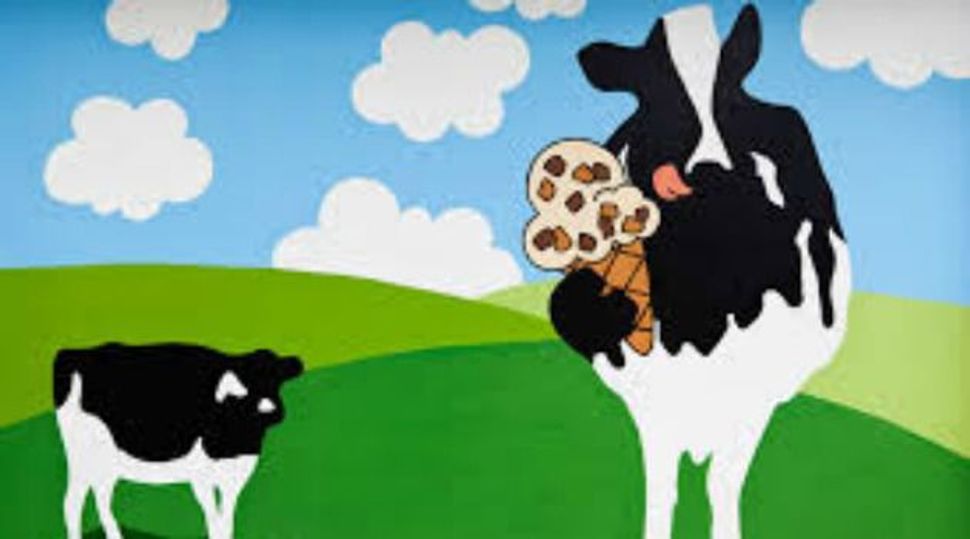 (JTA) — Ben & Jerry’s ice cream comes in a lot of flavors, but so far, marijuana isn’t one of them.

However, the company’s, ahem, joint founders Ben Cohen and Jerry Greenfield, indicated that could change should the drug become widely legalized in the United States.

Speaking on HuffPost Live on Wednesday, the two, who are both Jewish, seemed open to the idea of a pot-infused ice cream after a viewer asked about it.

“Makes sense to me,” Cohen said. “Combine your pleasures.”

Greenfield said, “Ben and I have had previous experiences with substances, and I think legalizing marijuana is a wonderful thing. It’s not my decision. If it were my decision, I’d be doing it, but fortunately we have wiser heads at the company that figure those things out.”

While the effects might be pleasurable, would weed-flavored ice cream taste good? Would it, like the brand’s other flavors, be certified kosher? And what quirky name would the company give it? Since Half-Baked is already taken, I’m guessing Chocolate Pot Brownie.

Will Ben and Jerry’s Next Ice Cream Flavor Be Pot?