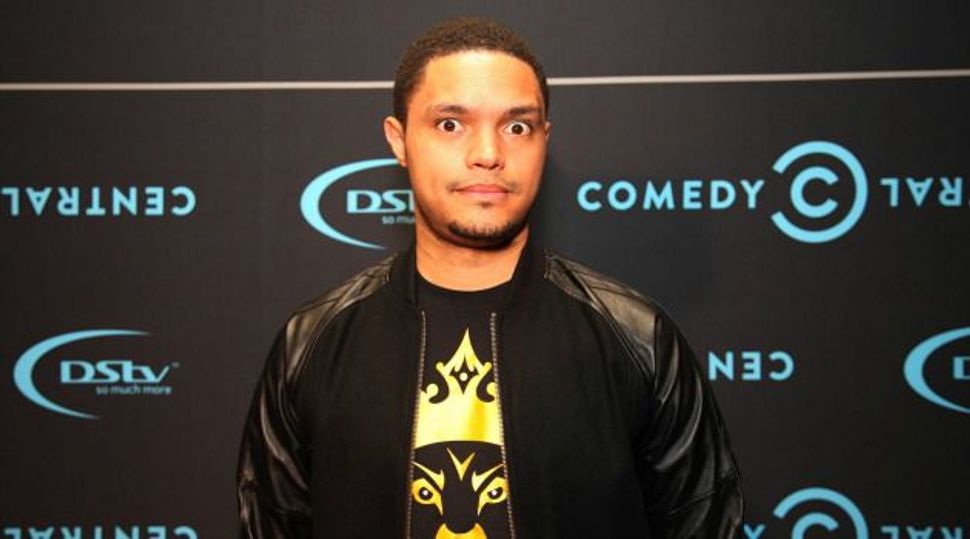 In a statement, Viacom Inc-owned Comedy Central said it would announce the launch date for the new show later.

“Trevor Noah is an enormous talent. He has an insightful and unique point of view, and most importantly, is wickedly funny,” Comedy Central president Michele Ganeless said in the statement.

Stewart, 52, who has starred on the satirical show since 1999, announced last month that he was leaving his job, but gave no specific plans for his next career move.

His successor, a 31-year-old biracial South African, in December made his first appearance on “The Daily Show,” which airs weeknights at 11 p.m. on Comedy Central. Altogether, he has appeared as a “senior international correspondent” on the program three times.

“No-one can replace Jon Stewart. But together with the amazing team at The Daily Show, we will continue to make this the best damn news show!” Noah said in a post on Twitter.

Stewart, also on Twitter, said: “Very excited to welcome our next host: @Trevornoah! That’s right – another guy in late night from Soweto.”

In choosing Noah, the comedy network said it was looking for “a fresh voice who can speak to our audience with a keen take on the events of the day, and we found that in Trevor.

“He has a huge international following and is poised to explode here in America, and we are thrilled to have him join Comedy Central,” Ganeless added.

Trevor has hosted his own late night talk show in his native South Africa, according to the network.

Noah, born of a South African mother and Swiss father, grew up in Johannesburg’s Soweto township. For much of his childhood, his African family passed him off as an albino. Under apartheid laws, different races could not mix and he could not live with either his parents.

Comedy Central told the New York Times, which first reported the move, that the exact time for Stewart’s departure has not been decided.