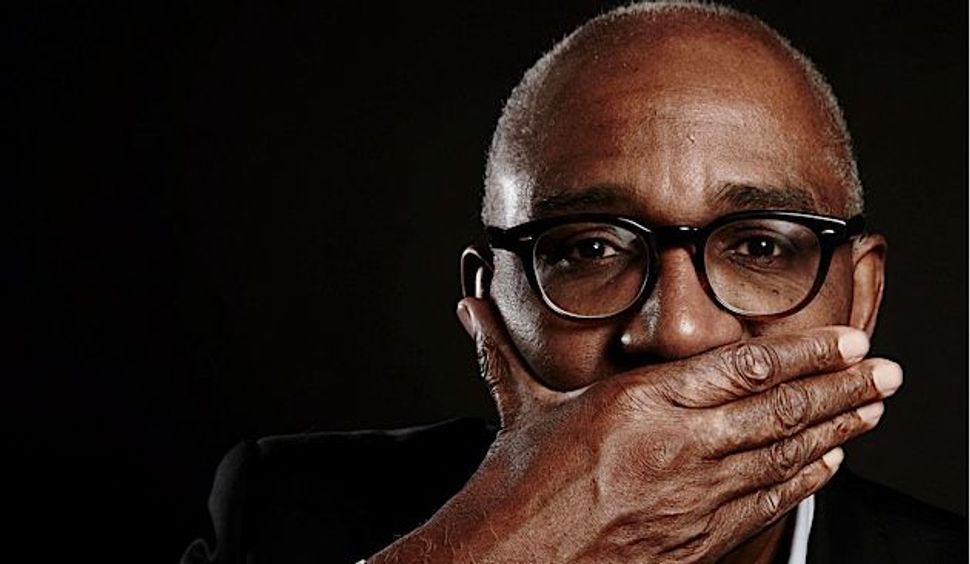 As Americans were watching Starbucks unveil its short-lived “Race Together” campaign — a push to talk about race in classic coffee klatch tradition — Brits were watching Trevor Phillips, the chair of the Equality and Human Rights Commission and Head of the Commission for Racial Equality under Prime Minister Tony Blair, also talking about race, from the rather loftier platform of a Channel 4 television show, “Things We Won’t Say about Race That Are True.”

Phillips, a black Londoner who spent much of his career battling discrimination, seemed to be using the TV forum to reverse his life’s work. The show, in fact, suggested discrimination was key to British living. Phillips argued that blacks (and presumably other racial and ethnic groups) were once silenced, and that now it’s whites’ turn. But if Phillips wanted to move from silence to conversation, it was not clear how declaring racial and ethnic stereotypes “true” was going to do that.

Phillips began with a softball destined to offend the fewest number of viewers: “Jews are rich and powerful.” I was watching alongside my 9-year-old son, who looked up from constructing his paper Minecraft Creeper and asked me, eyes wide, “Mama, are we rich and powerful?” “No, sweetheart,” I said, “Sorry.” Luckily, he immediately decided the show was stupid and boring and wandered off.

The show then went on to talk, primarily, about the problem of Muslims. Homegrown Muslim terrorists in the 7/7 London bombings, Muslim gunmen who murdered the people at Charlie Hebdo in France, Pakistani Muslim gangs grooming white girls across the U.K. One might say there was a little bait and switch going on — we were supposedly going to talk about all the things we aren’t allowed to talk about, but really we were going to talk about Muslims. I think the real title should have been “Islamophobia is Well-Founded.”

But why start with the Jews, a British model minority? And why “rich and powerful” and not “miserly and evil”? Probably because this was Phillips’s opening, and what he really wanted was only the slightest discomfort. Well, much of the 99.5% of the British population that’s not Jewish can probably go along with this claim about Jews, especially with his convincing statistics that Jews make up less than 0.5% of the population but 20% of the billionaires, and that the average Jewish household has twice the wealth of the average British household.

Of course, we might note that the 20% he cites amounts to a total of 20 super-rich Jews, or, to include a statistic of my own, 0.007%, of the 263,000 British Jews. But lest you are thrown by that bit of math, Phillips reminds us that the Rothschilds were Jewish! And what more is there to say? As for 0.5% of the population that is Jewish, I reckon a few will balk, but then there are plenty who feel flattered. Still, one has to wonder. Does confirming this classic stereotype help British Jews, who have been subject to escalating anti-Semitism in the last year?

Near the end of the show, we got the sense that the whole project emerged from a sense of guilt, which is not such a bad thing, channelled the right way. It might be the sense of liberal white guilt that inspired Starbucks, a company slammed for getting “not white” names wrong on their $5 coffees, to pursue their “Race Together” campaign. The campaign has been called naïve and ill-conceived, but in watching Channel 4’s “Things We Won’t Say About Race that are True,” I realized what an opportunity Starbucks had. “Race Together” is about dialogue. It’s not about things that we are told, simply, are “true.”

In 1650, a Jewish entrepreneur named Jacob opened the first coffeehouse in England, The Angel. Coffeehouses, or “penny universities,” became the place for open debate and exchange of ideas, with topics ranging from science to politics and news, art to morality to gossip. Though the price of a Starbucks coffee is rather higher than a penny, I like to think the spirit of Jacob’s coffeehouse resides in Howard Schultz’s emporium — that in his chain of overpriced coffee shops across America, questions can be asked and conversations held. And conclusions, if any, can be made together.