What’s The Craziest Thing That’s Happened on ‘The Maury Show’? 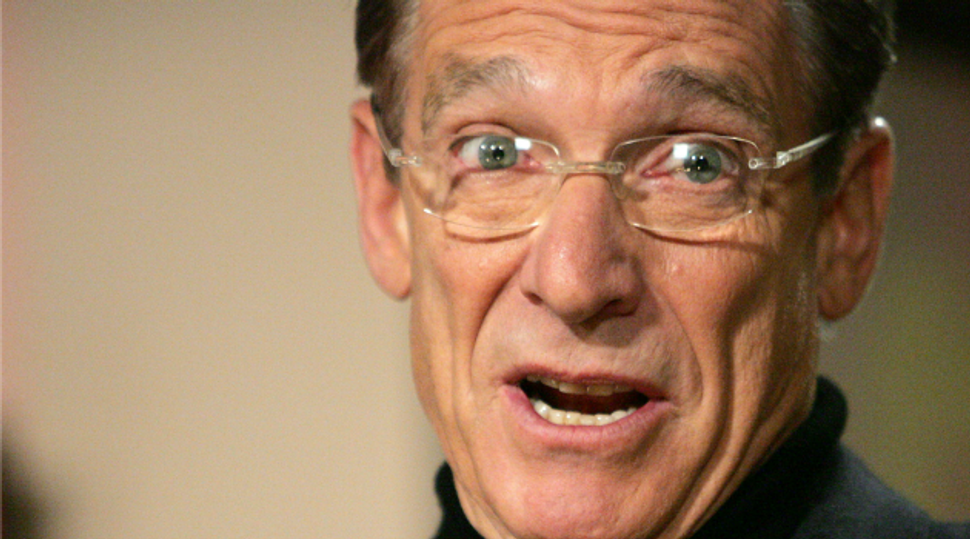 A lot of weird things came out of Maury Povich’s “Ask Me Anything” Q&A on Reddit.

That’s not really surprising, given that “The Maury Show” host has built his talk show career around confirming paternity tests (“You are NOT the father!”). But what’s the weirdest thing over the 17 years the show’s been on the air? One Redditor asked. And Maury, bless him, answered.

A woman accused a guy of being the father of her twins. And when I opened the envelope – and I don’t know the answers before anybody else does – he was the >father of one of the twins, but not the other.

And that’s the most surprised I ever was.

The 76-year-old has been in broadcast journalism for over 50 years. In 1963, he covered the Kennedy assassination as a radio reporter for Panorama.

“I can remember exactly where I was the moment we all heard about it. I was covering a local story at the District Building, which is basically city hall in Washington DC. and my starkest memory of the ensuing days was that night, the radio station asked me to go to Andrews Air Force Base, and I saw Jackie Kennedy come off that plane, in that bloodied suit, and the casket coming out the back of the plane, and… we’re talking… over 50 years ago. I still… I can see that as if it was yesterday.”

Povich was born into a Jewish family in Washington D.C. His father, Shirley Povich, was a sportswriter for the Washington Post. His grandfather, Nathan Povich, emigrated from Lithuania. Povich has been married to news anchor Connie Chung for 30 years. They have one son together (Povich has two daughters from his previous marriage to Phyllis Minkoff).

Asked what he has learned from “Maury Show” guests, Povich answered:

Well, I’ll tell ya—it could apply to the guests on my show. It’s okay to argue, and it’s okay to have separate feelings from each other, in terms of subject matter, and argue, and things like that. But you’ve GOT to make up before the head hits the pillow at night.

And also, I’ve learned (unfortunately a lot of my guests haven’t with the lie detector show) you’ve got to give your significant other a long leash, and have a lot of trust in them, so they can remain independent and you are a couple at the same time.

What’s The Craziest Thing That’s Happened on ‘The Maury Show’?