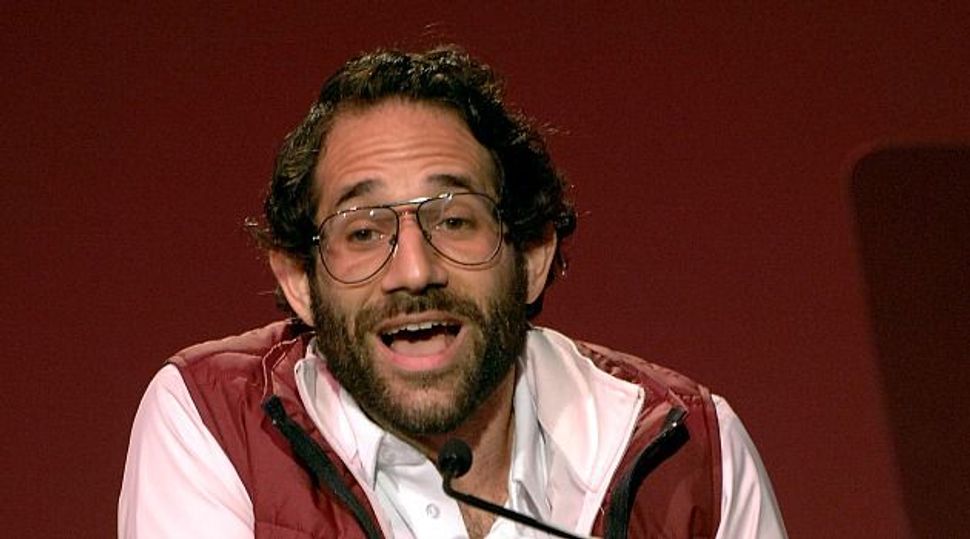 Despite having been fired last year, the American Apparel founder and former CEO is pursuing defamation for defamation. In response, AA released a document listing Charney’s many instances of employee abuse, both physical and emotional.

The most frequent and alarming are instances of horrendous sexism.

Unbelievably, Charney retained many explicit emails, texts, videos and photos in which he harassed female employees. Others showed Charney involved in sexually explicit acts with models.

And now, we add anti-Semitism to Charney’s rap sheet.

Former American Apparel employee, Michael Bumblis, who managed an American Apparel store in Malibu, CA, accused Charney of unleashing an anti-Semitic rant. Allegedly Charney screamed at him in the store, “You should have been f-king fired months ago… You’re a f-king Jew! You should know, you are a f-king long hair wanna be Jew. Get your fucking shit together, fag.”

As if the verbal abuse wasn’t enough, Charney then grabbed his throat and attempted to strangle Bumblis.