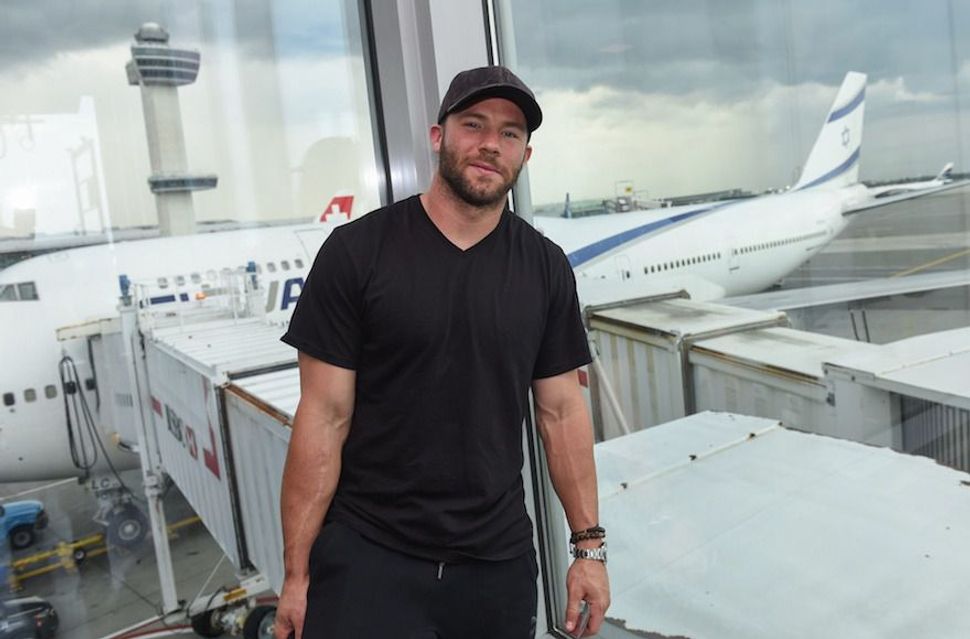 After flying into Israel on Monday, Edelman and his sister, Nicole, will return on July 2 via the direct Tel Aviv to Boston route. Given its start date, and the fact that the new service will only run three days a week, the Edelmans will be among the first passengers to fly on the new route from Ben Gurion Airport.

Edelman – who rose to stardom last season with all star-level stats and heroics in the Patriots’ Super Bowl victory – considers himself Jewish, even though he has never unequivocally silenced the skeptics. His father, Frank Edelman, has Jewish roots, although there’s no evidence that Julian was raised Jewish.

When asked to give some “good Christmas answers” and “Christmas presents” in response to questions during an NFL Network interview last year, Edelman said: “I’m Jewish, so I’ll try to keep it to Hanukkah presents.” During a game against the Denver Broncos last fall, he wore a pin that featured the American and Israeli flags that was given to him by Israel’s ambassador to the United Nations, Ron Prosor. Then for Passover this year, he posted a creative Facebook post to mark the holiday (although he also posted about Easter). 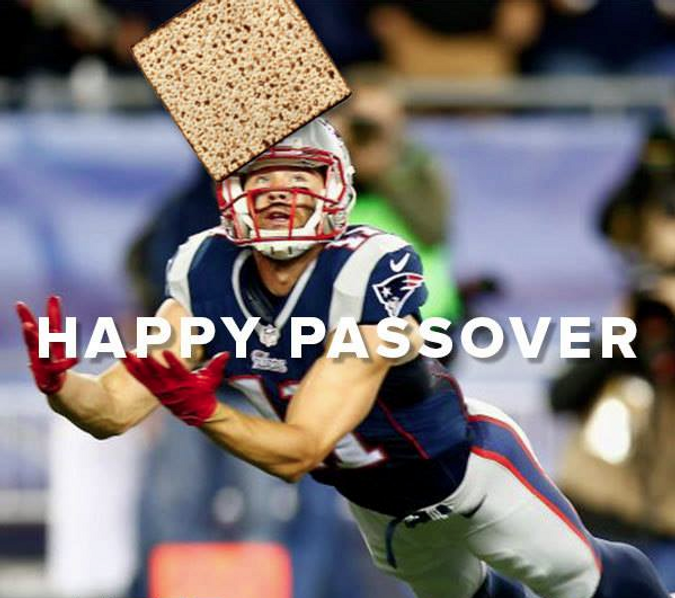 Edelman made time to visit the Jewish state in the midst of his busy offseason, which according to ESPN has included parading through Disneyland, presenting at the Grammys, touring the talk show circuit, taking off his shirt during the Patriots’ Super Bowl parade and making a cameo appearance in the “Entourage” movie.

Edelman has become one of the most social media-savvy athletes in the country, thanks in part to his partnership with a Boston-based marketing firm. Fans interact with Edelman on social media at a higher rate than with any other NFL player besides Houston Texans’ star J.J. Watt. Edelman has effectively created a brand for himself, as evidenced by his signature caps that say JE11 (for Julian Edelman and his jersey number, 11).

But given his attachment to the tribe, this trip to Israel seems to be more than just a marketing stunt.