As If! No Really, It’s ‘Clueless the Musical’ 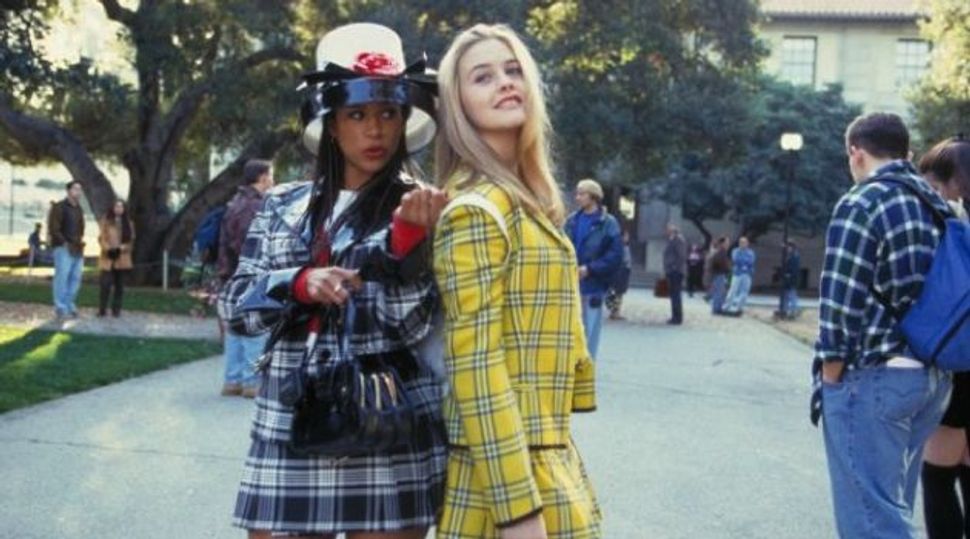 “It’s a jukebox musical,” said Heckerling, who has apparently already written the book. That means the show will use popular songs , in keeping with the original movie’s pop culture status.

Kristin Hanggi, director of “Rock of Ages,” will direct the “Clueless” adaptation. Dodger Theatricals, the production team behind “Jersey Boys” and “Into the Woods,” will produce.

Casting is still up in the air, but we’re hoping for some Baldwins.

Let’s just hope this doesn’t turn into a full on Monet. You know, “from far away it’s okay, but up close it’s a mess.” Whatever.

As If! No Really, It’s ‘Clueless the Musical’