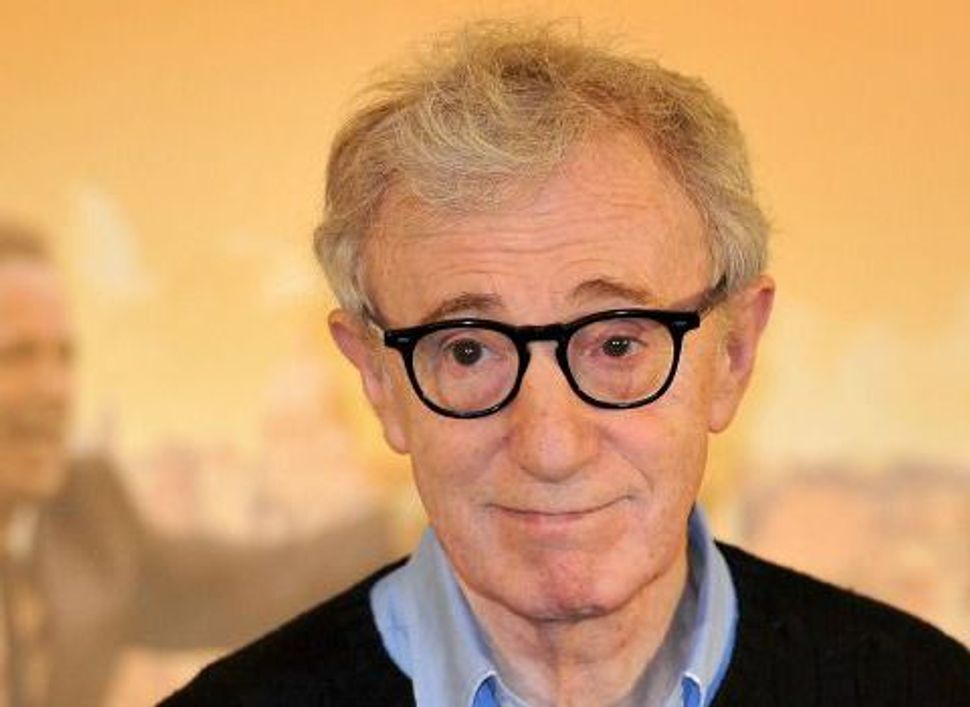 During an appearance on “Conan” with Conan O’Brien to promote her role in Allen’s latest film, “Irrational Man,” Emma Stone told the audience how she described and later showed Twitter to Woody Allen.

Stone, who unfortunately doesn’t have her own Twitter account, explained to Allen that, “It’s a 140 characters, and you kind of write these sentences and I don’t really understand the point unless you’re a musician and you’re advertising a gig or you’re a comedian and you’re doing one-liners or something.”

Anyway, we won’t give the punchline of the story away, but it’s a truly Woody Allen-worthy tale.