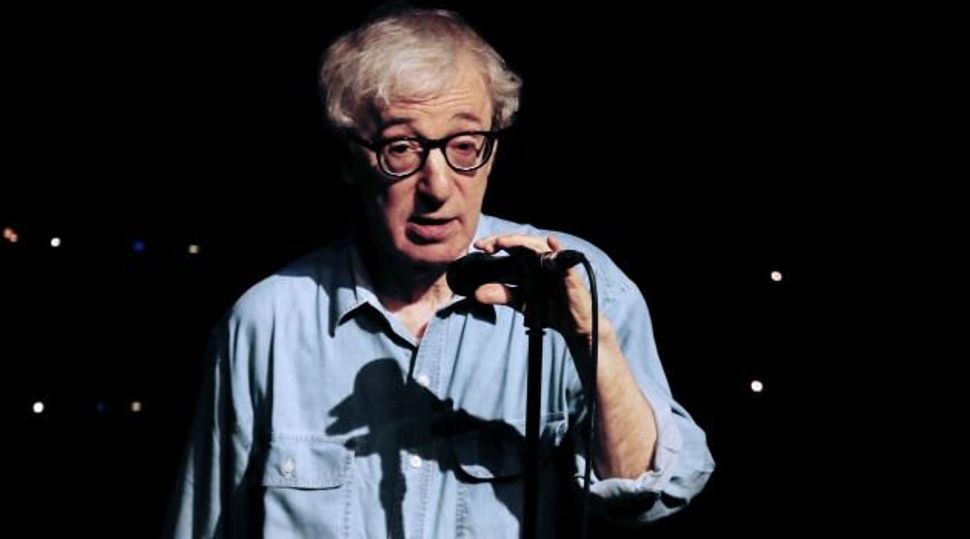 You may remember that back in January, to write and direct a new TV series, which will be streaming online on Amazon Prime Instant Video in the US, UK, and Germany.

“I think you have to look at the whole picture, [and] take everything into account. Our focus is on the fact that he’s a great filmmaker and storyteller and so we look forward to the show in 2016.”

He continued to evade the question by saying, “You know, Woody Allen is one of the greatest filmmakers America has ever produced, and people are going to be talking about Woody’s films for a long, long time,”

In May, Allen spoke about the difficulties with the project at a news conference in Cannes while he was promoting his latest movie, Irrational Man.

He bashed the project, actually.

“It is a catastrophic mistake,” Allen said about his new TV series. “I’m doing my best with it. I’m struggling with it at home. I should never have gotten into this.”

“I don’t watch any of those television series really, so I don’t know what I’m doing. I’m floundering. I expect this to be a cosmic embarrassment when it comes out.”

Last year, his stepdaughter, Dylan Farrow, published a letter accusing Allen of molesting her when she was 7 years old. He responded by casting Emma Stone (26) against Colin Firth (54) in “Magic in the Moonlight” and again against Joaquin Phoenix (40) in Irrational Man.