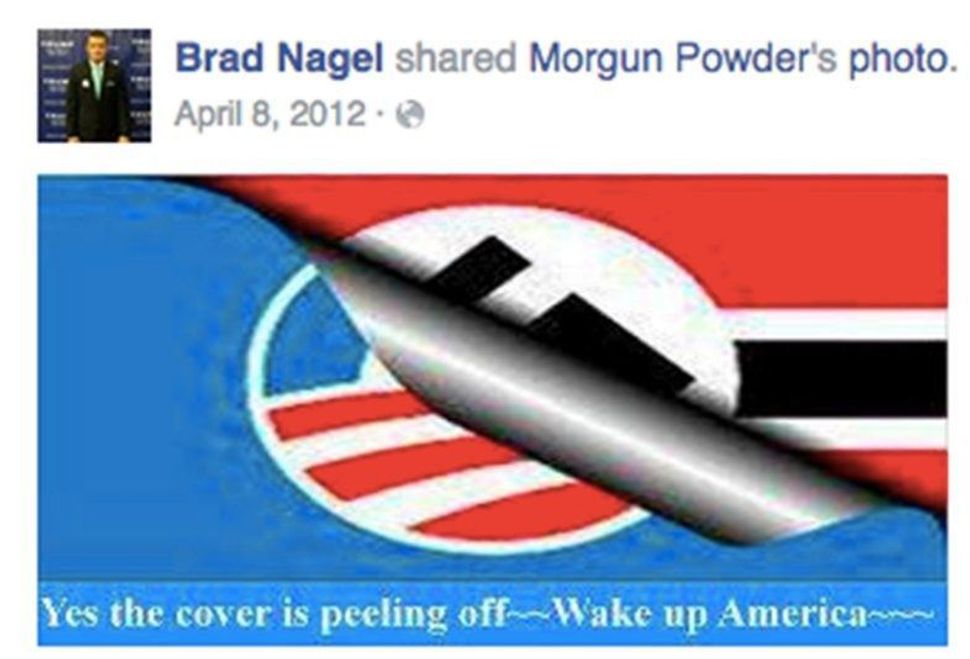 So, another Trump aid turned out to be a racist. Surprise, surprise.

Brad Nagel, senior political advisor for Trump’s presidential exploratory committee in Iowa, shared several inflammatory (and racist) photos on Facebook in the lead-up and aftermath to Obama’s reelection in 2012. Apart from the usual Islamophobia and hatred towards Latinos, he also posted images comparing Obama to Hitler, and his campaign to the Nazis, according to 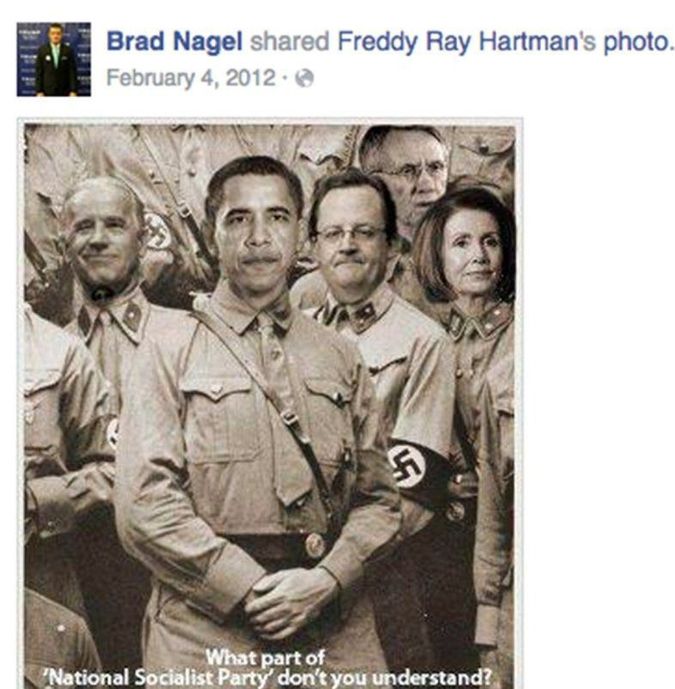 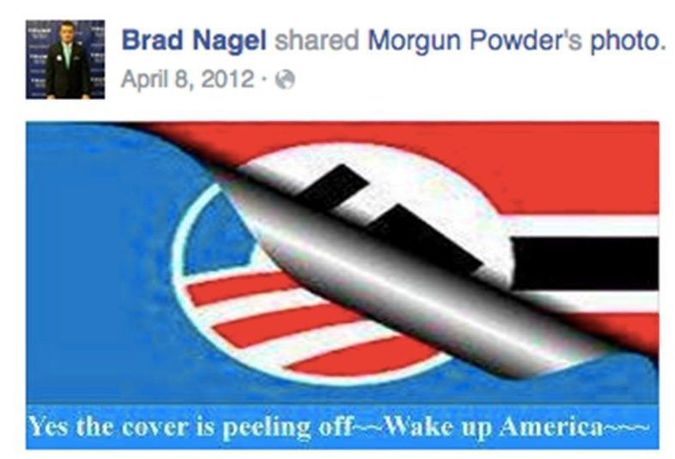 This is hardly the first time Trump’s staff has gotten him into trouble. In July, a campaign image posted to Trump’s campaign Twitter used a stock image of German SS uniforms, superimposed on the American flag. The image, as well as the tweet, has been taken down.

It seems that Trump is hiring all the non-PC Jews in the land. Exhibit A: Michael Cohen, Trump’s “attack dog,” who attested that Trump “never made any derogatory or disparaging remarks about Mexican immigrants” on CNN. Oh, and defended marital rape.