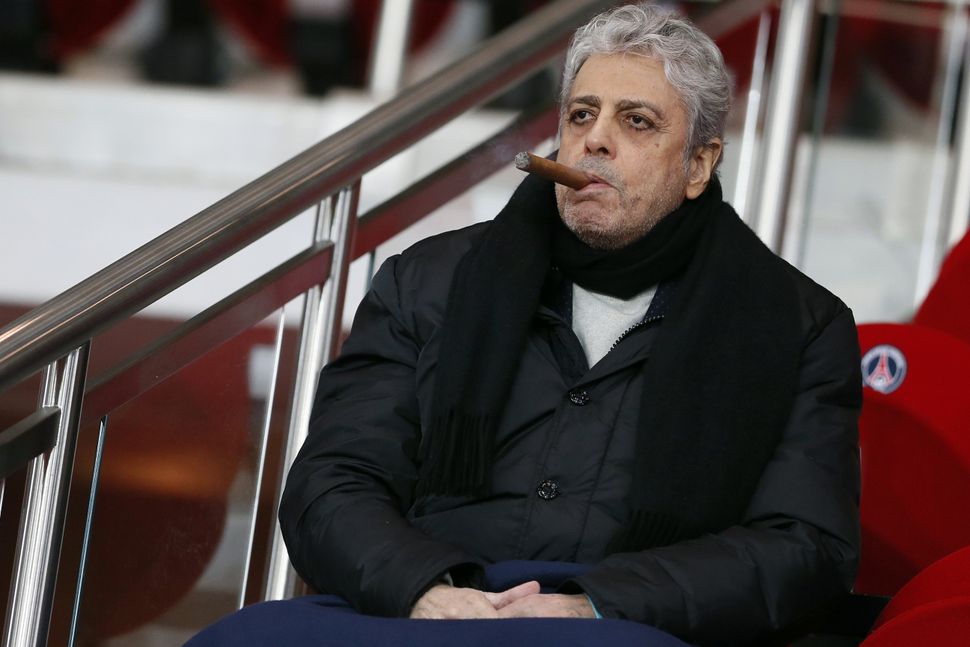 Here’s a guy you might not have expected would have had an extensive audiotape collection: Osama Bin Laden. Here’s who you definitely wouldn’t expect to be found in it: an Algerian Jew.

If his name doesn’t ring a bell, here’s why it should: Born Gaston Ghrenassia in 1938 in Constantine, Algeria, Macias has been a master of the chanson, the term for France’s beloved lyrical songs, since the early 1960s. That was when rising anti-Semitism surrounding the Algerian War of Independence chased him from his home and to Paris.

In France, after leaving behind a career as a schoolteacher, Macias recorded his first tune, [“Adieu Mon Pays” (“Goodbye My Country”), a paean to Algeria, and immediately became an overnight sensation. What followed was an explosion into international popularity. A few years later, his 1968 U.S. debut found him staring out at a sold-out Carnegie Hall.

Macias is really big in Israel. In fact, his public support of the Jewish homeland is the exactly why Algeria hasn’t permitted him to return since his exile. Their loss.

As for Bin Laden’s apparent affection for him? Well, we’re not sure how Macias feels about it. But we’ll let you know when he weighs in.

Jewniverse is a daily email list and blog featuring extraordinary, inspirational, forgotten, and just-plain-strange dispatches from Jewish culture, tradition and history. Sign up at www.TheJewniverse.com.