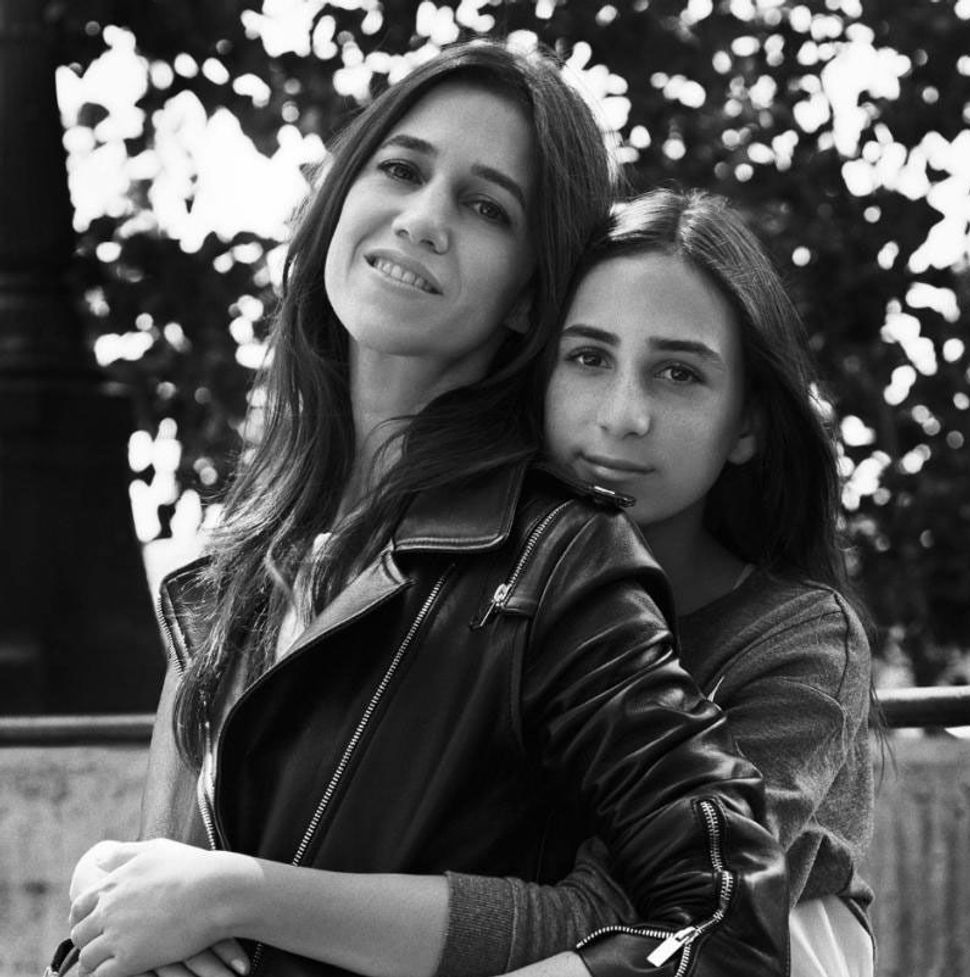 Have you heard? The — big time.

Get ready to see flares, suede, stacked heals, turtlenecks and wrap dresses — and not just in reruns of “Charlie’s Angels.”

Too overwhelming? Need some style inspiration? No one, and I mean no one, made the 70s look better than Serge Gainsbourg and Jane Birkin. The French-Jewish singer and his British model muse perfected the “I woke up like this” look long before there was a Beyonce. And that Hermes bag you’ve been coveting? Guess who it’s named after. 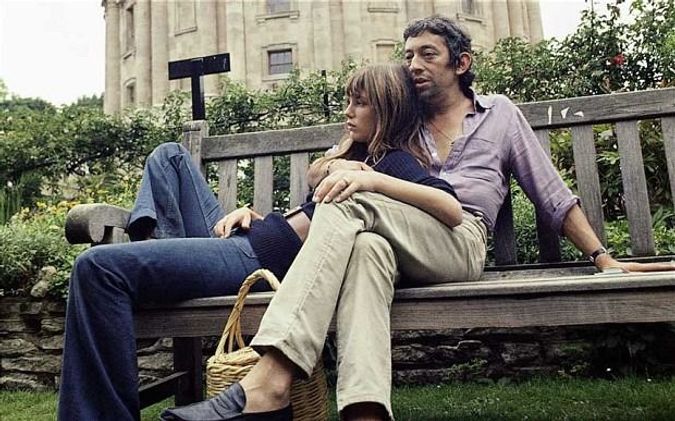 Now, their look has been revamped for the younger generation. It seems Alice Attal, daughter of Charlotte Gainsbourg — model, actress, singer, and it girl in her own right — and French-Israeli director Yvan Attal (and granddaughter to Serge and Jane) has picked up the family fashion mantle.

Attal, 15, appears with her mother in the 20th anniversary ad campaign for Comptoir des Cottoniers, one of those French brands that promises an instantly cooler you. It’s her first modeling gig, but one look at those perfect eyebrows and shiny, effortless-looking hair tells you it won’t be her last. 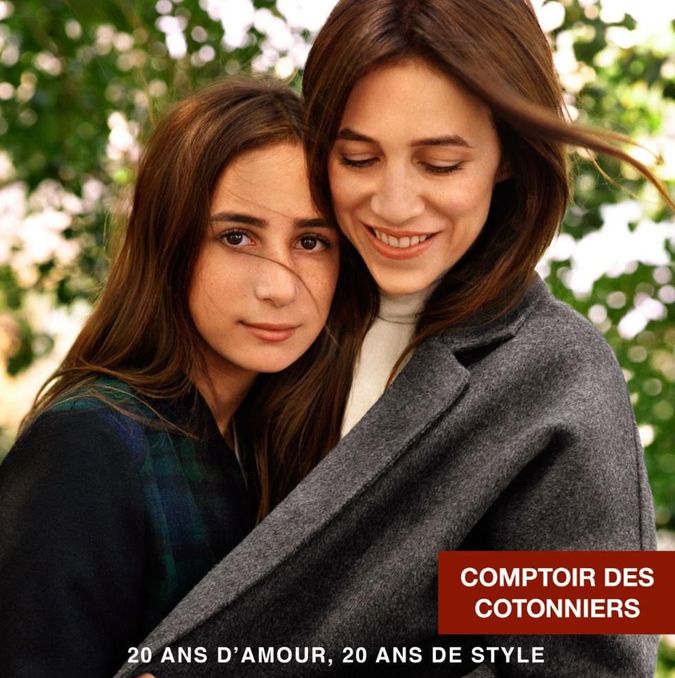