When Every (Jewish) Dog Has Its Day 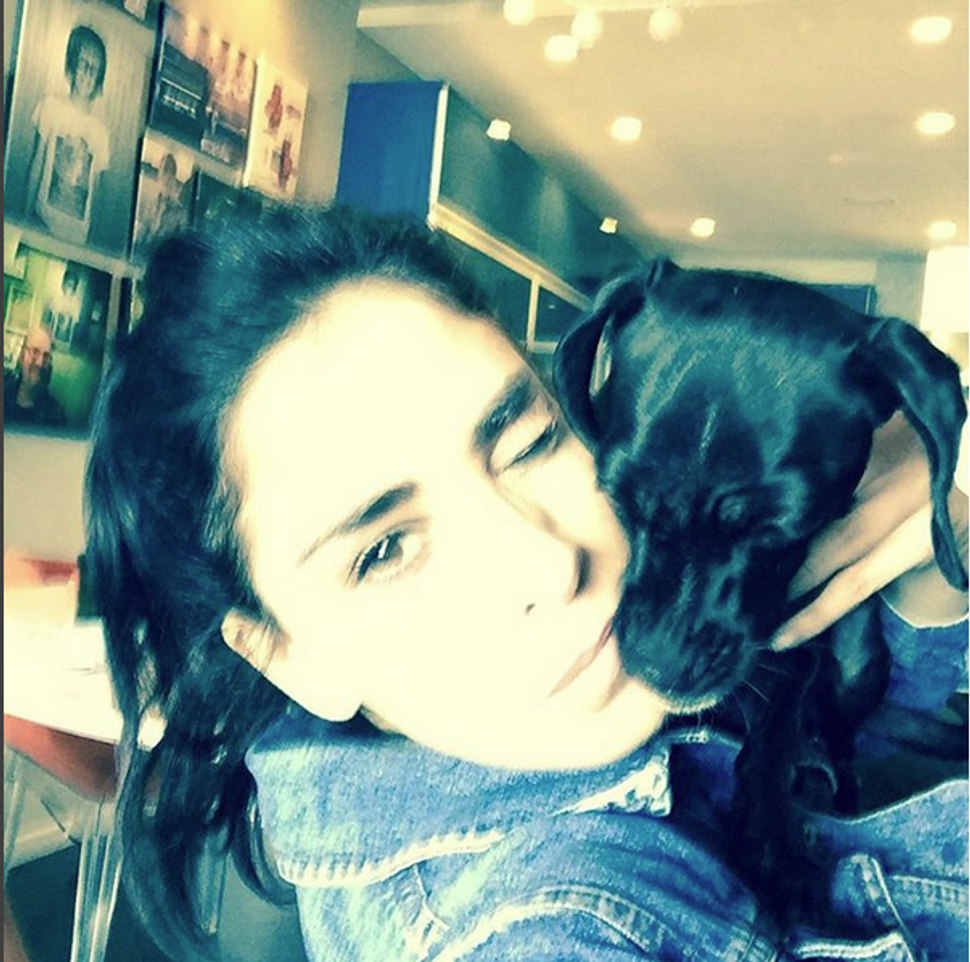 Jews and dogs haven’t always had the smoothest relationship. As Benjamin Ivry , our canine friends were deemed too noisy, too greedy, too stupid, and too dirty by our Biblical forebears to be considered a suitable pet. And given the routine comparisons of Jews to dogs by everyone from 19th century New Yorkers to the Nazis (and more recently, a Belgian cafe) certainly explains why the negative associations have persisted beyond the time of Moses.

READ: The Top 10 Jewish Dogs of All Time

But still, some have managed to take a shine to man’s best friend. In honor of National Dog Day, we’ve rounded up some of our favorite celebrity Jewish dogs:

The 40-year-old comedian has two dogs, Tammy and Chunk. 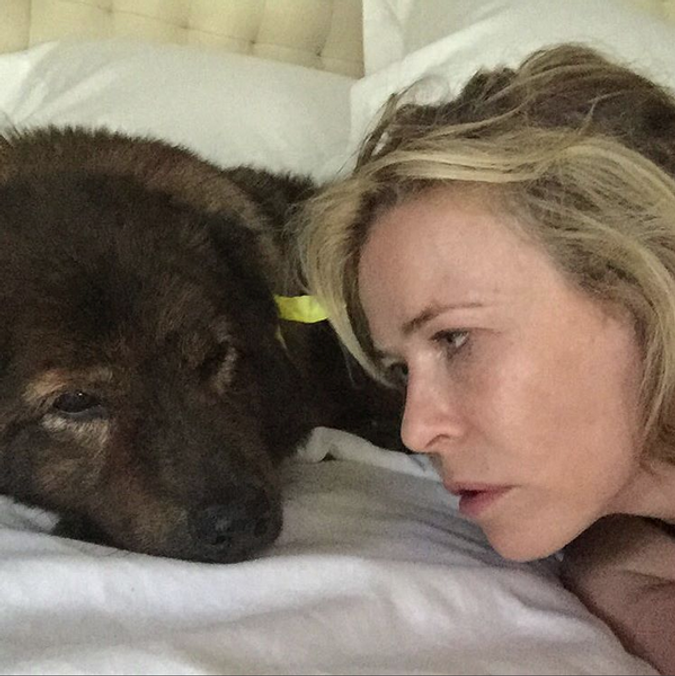 Lena Dunham’s dog became the center of a heated controversy when she published “Dog or Jewish Boyfriend? A Quiz” in the New Yorker. Many accused her of perpetuating the historically offensive idea that Jews are sub-human. 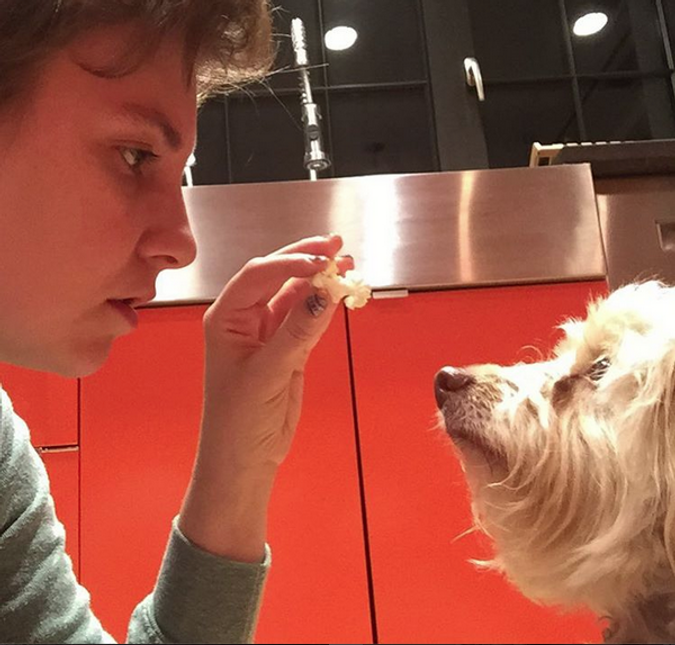 How much does Sarah Silverman love dogs? When her rescue dog of 14 years, named Duck, died in 2013, she wrote him an obituary. Here she is with her new pet, Mary: 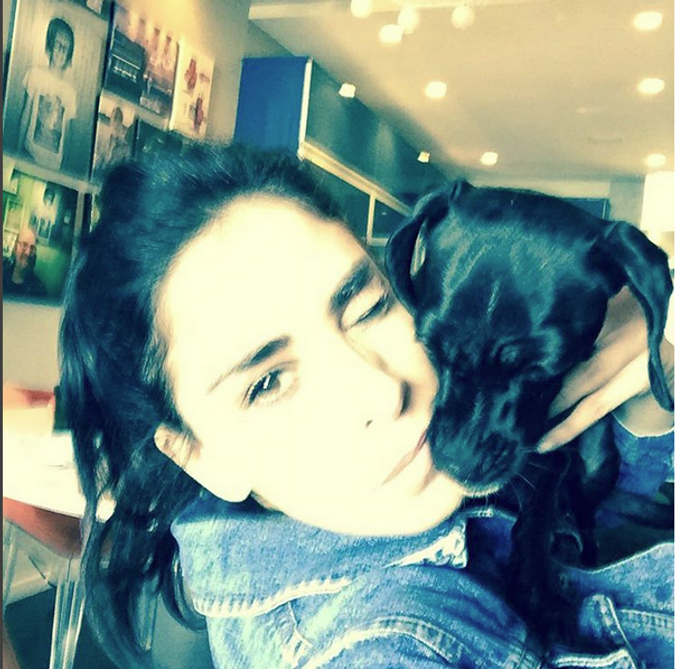 His name is Matzoball. Just let that sink in. 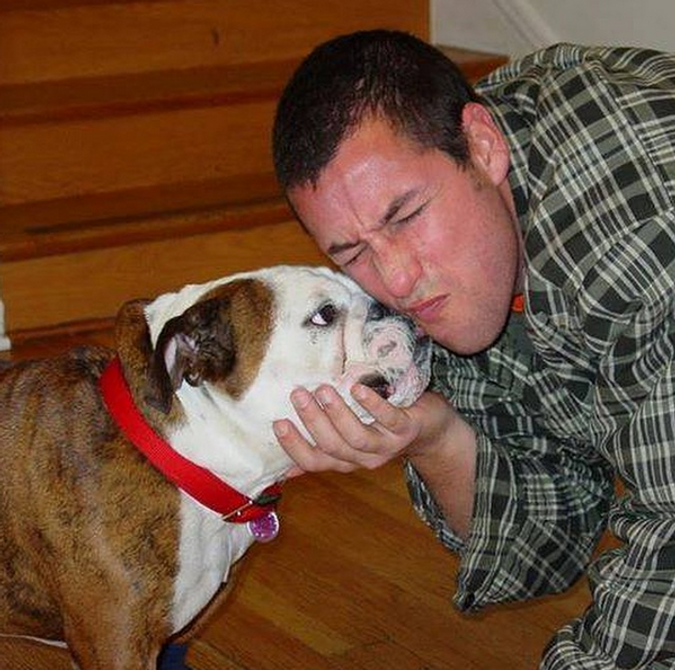 Just like his owner, this dog is tres chic. 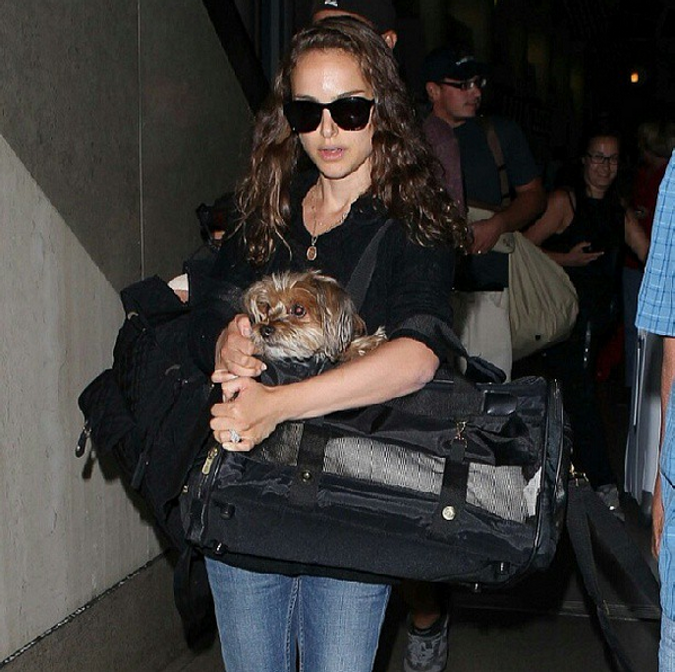 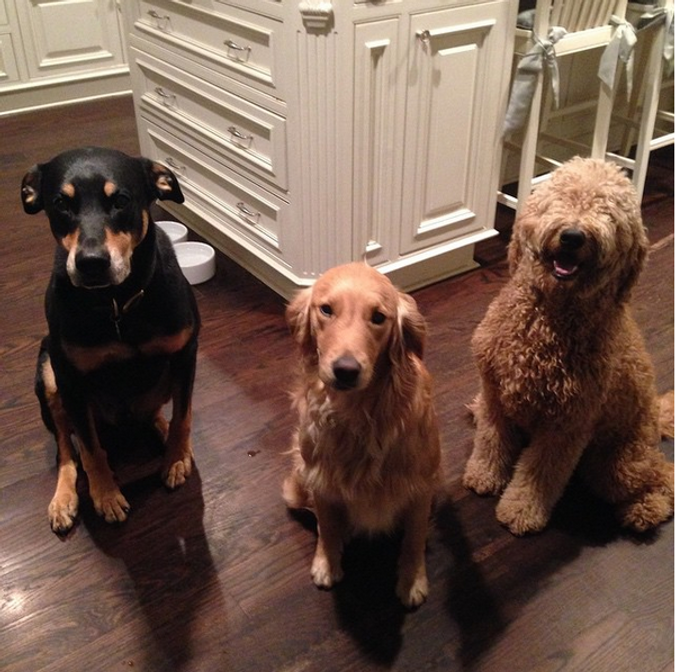 Did we miss any of your favorite Jewish dogs? Let us know in the comments?

When Every (Jewish) Dog Has Its Day