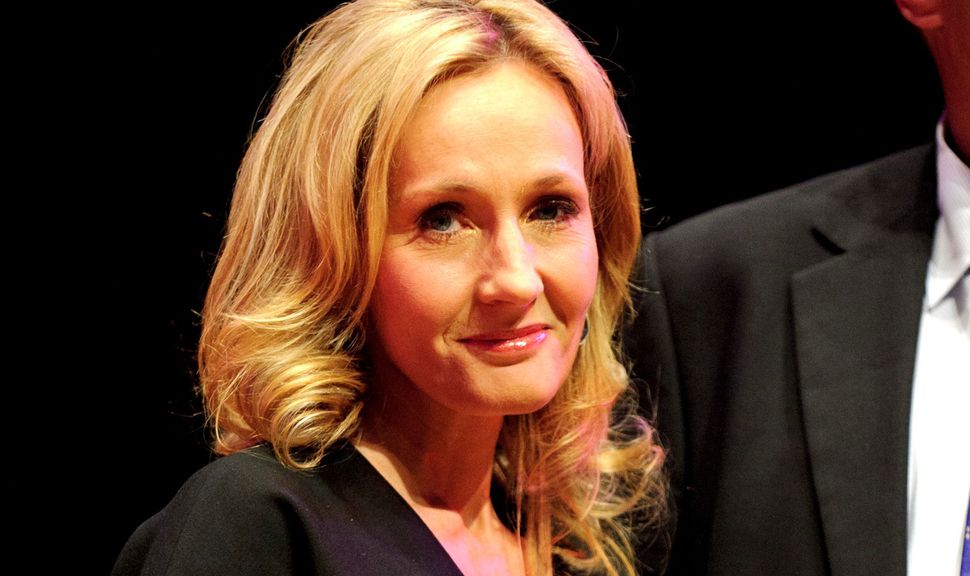 The “Harry Potter” author signed a letter in the Guardian today in support of cultural relations with Israel.

She and her cosigners also announced the launch of “Culture for Coexistence – an independent UK network representing a cross-section from the cultural world.”

The letter comes in response to this February 2015 letter, also published in the Guardian, that was signed by over 600 UK artists in support of a cultural boycott on Israel, following the Gaza War.

Over 150 notable figures from the UK signed this recent, anti-boycott letter. “Cultural boycotts singling out Israel are divisive and discriminatory, and will not further peace,” they wrote. Instead, they added, their group will be “seeking to inform and encourage dialogue about Israel and the Palestinians in the wider cultural and creative community.”

“Cultural engagement builds bridges, nurtures freedom and positive movement for change,” the letter reads. “We wholly endorse encouraging such a powerful tool for change rather than boycotting its use.”