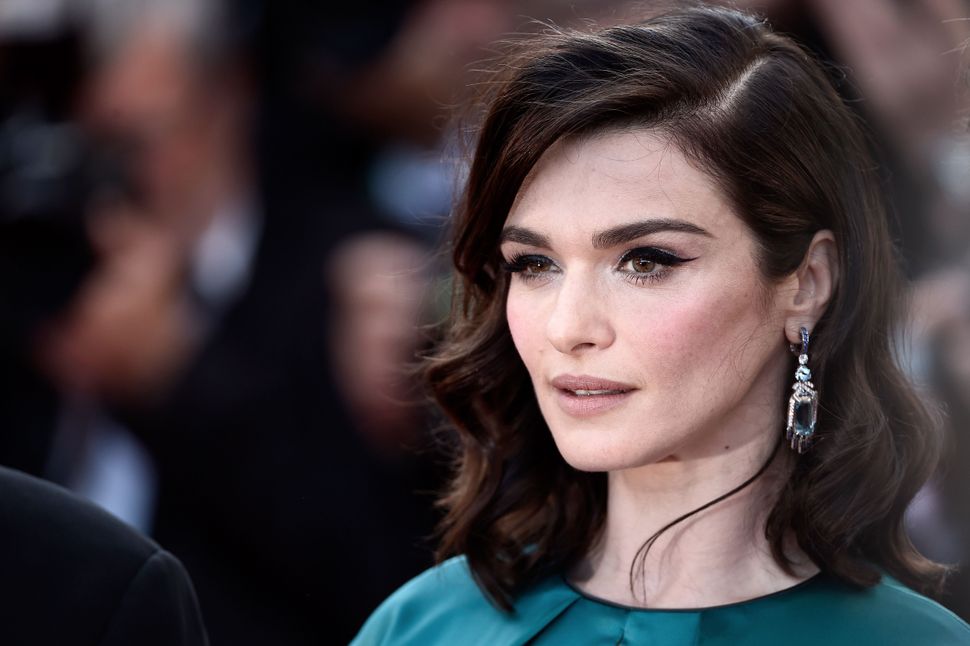 British actress Rachel Weisz has been tapped to play Deborah E. Lipstadt in “Denial,” a biopic based on Lipstadt’s courtroom drama with David Irving, who sued her for libel when she accused him of being a Holocaust denier.

Adapted for screen from Lipstadt’s book, the North American rights to the movie were bought by Bleecker Street distribution company. Replacing Hillary Swank as the lead, Weisz will star opposite Tom Wilkinson and Timothy Spall, with Mick Jackson taking the reins as director. 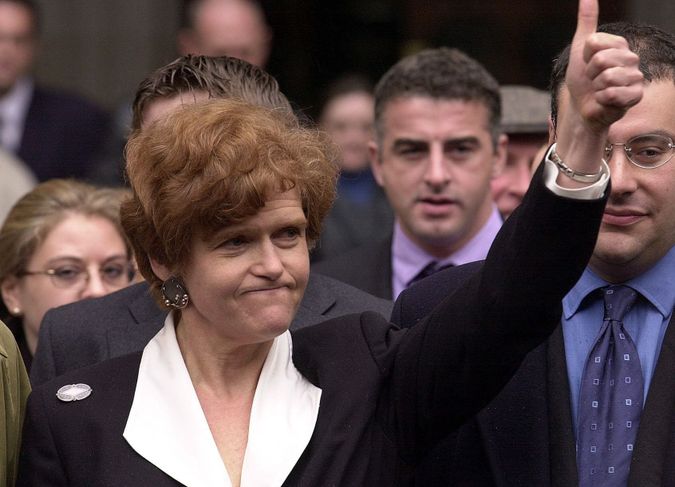 “Mick Jackson’s film will recount this incredible, unbelievable story of two people pitted against each other in a battle over truth, history and integrity,” Bleeker Street CEO Andrew Karpen said in a statement. “With David Hare’s exhilarating script combined with Rachel Weisz and Tom Wilkinson leading the cast, I’m so proud to be bringing this film to audiences next year.”