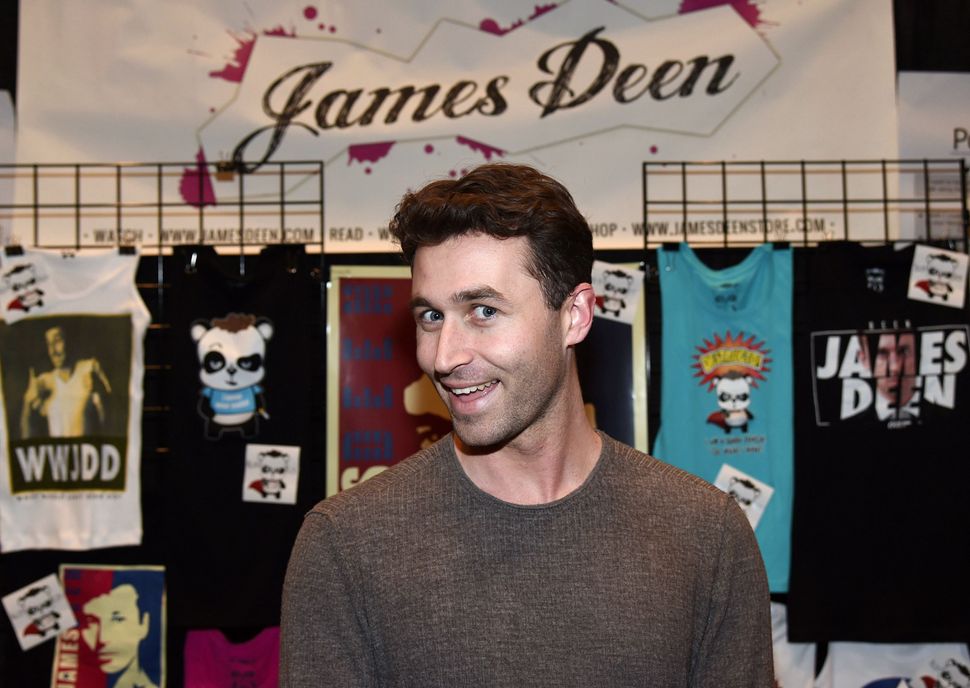 On Saturday, adult actress and writer Stoya took to Twitter to .

“That thing where you log in to the internet for a second and see people idolizing the guy who raped you as a feminist,” she wrote. “That thing sucks.”

The second accuser, Ashley Fires, told The Daily Beast that she now refuses to work with Deen.

“The reason I put him on my ‘no list’ was because he almost raped me,” Fires said. “The only time I’d ever seen this guy, he walked into the green room at Kink [studios], picks up Jessie Cox like a caveman, grabs her by the hair, and takes her off somewhere… and I can only imagine.”

Fires added that he later grabbed her while she was getting out of the shower, and pressed up against her despite her repeated cries of “no.” She also claimed that “a year or so later Deen confronted her about the incident and ordered her to ‘stop telling people about it.”

Deen responded to Stoya’s Twitter accusations on Sunday night via Twitter. He has not yet addressed the latest allegations.

I want to assure my friends, fans and colleagues that these allegations are both false and defamatory

Another of Deen’s ex-girlfriend’s (and nice Jewish girl from New Jersey), adult actress Joanna Angel, tweeted her support to Stoya. According to The Daily Beast, Angel declined to comment but had warned another actress, Sidney Leathers, about Deen years earlier.

“She told me when I first got into the business that I should avoid him—that he has boundary issues, basically that he tries to break women,” Leathers said. “I took it to mean that he is dangerous.”