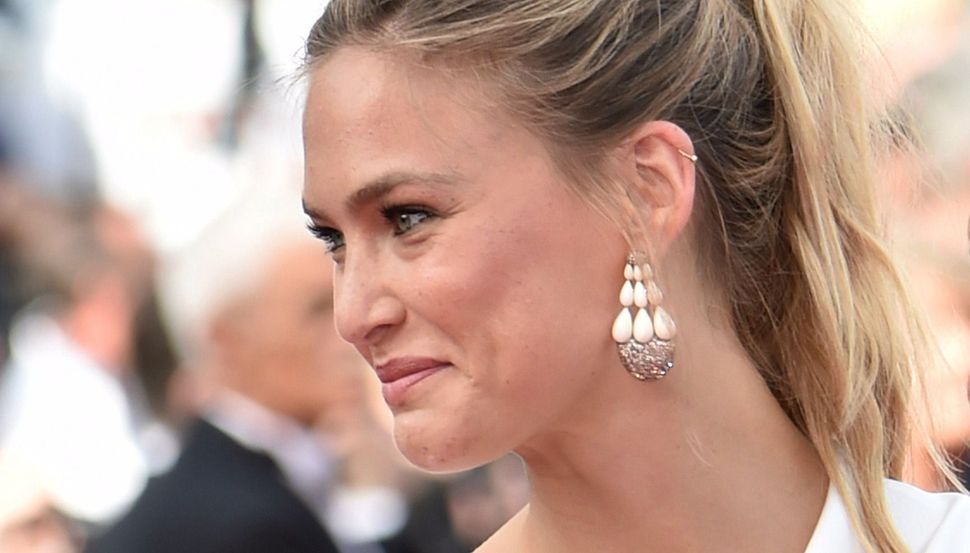 In September, Refaeli married businessman Adi Ezra, whose family owns the Israeli food importing company Neto ME Holdings. The wedding was preceded by a conflict over whether it was permissible to impose a no-fly zone over it.