When a Starbucks Barista Really, Really Messes Up Your Jewish Name 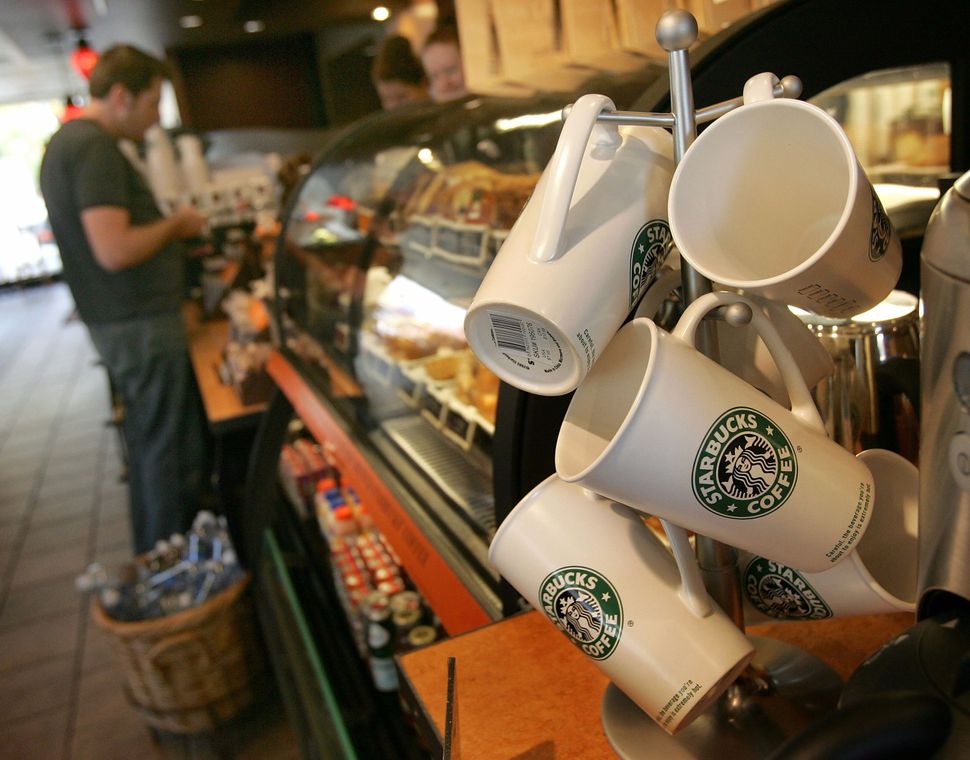 Bet no one has gotten your name this wrong at a Starbucks.

I admit, I’ve stopped using my actual name when buying coffee from the chain, because they have never, ever gotten it right. But this case we came across on the Starbucks Facebook page? It’s way crazier than a simple misheard name.

Gitty and her husband, a “visibly Jewish” couple, went to their local mall to run some errands with their teenage daughter. They stopped at Starbucks for a cup of joe, and when Gitty’s husband gave his name, “Moshe,” what he got instead on his cup was this:

“Bull sh*t!” Naturally, Gitty was very upset. She did not say anything on the spot because her teenage daughter pleaded with her “not to make a scene.”

We doubt that this is part of some kind of storewide anti-Semetic policy, but still, this is seriously wrong. And Gitty did not let it slide. When she returned home, she posted the whole tale on Starbucks’s official Facebook page, along with the incriminating photographic evidence.

Starbucks, of course, was quick to reply:

We’re concerned to see this and would like to be able to get it to the right people ASAP.”

We hope she gets fairly compensated for that humiliation. Although we wouldn’t be surprised if that experience put Gitty and her family off Starbucks forever.

When a Starbucks Barista Really, Really Messes Up Your Jewish Name