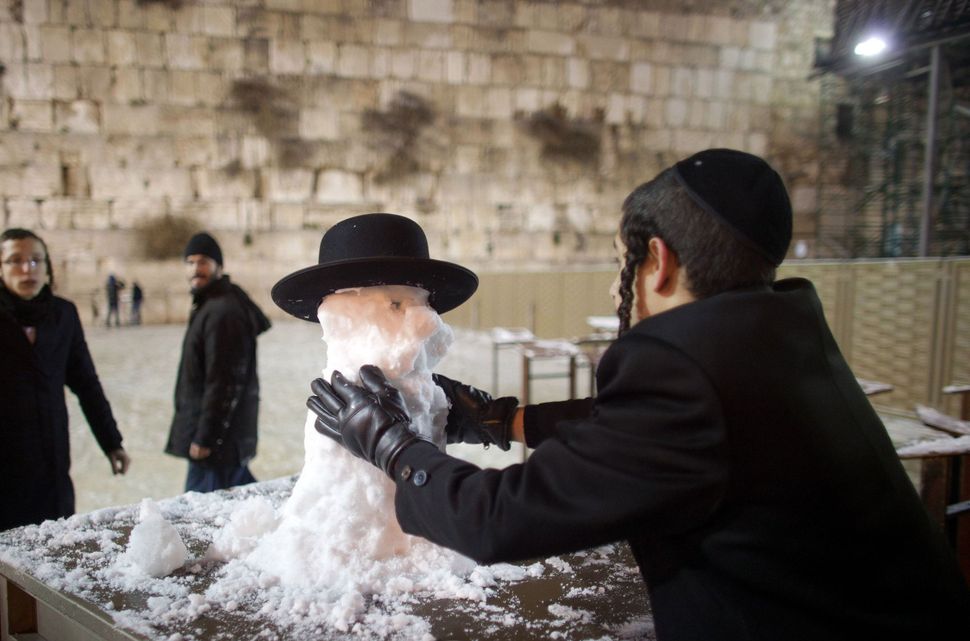 At this point we know that winter is coming and Winter Storm Jonas might dump upwards of 20 inches of snow up and down the eastern seaboard. With Baltimore, New York City and Washington D.C. on , you might be looking at 24 hours of steady snowfall and lots of time cooped up at home. If you’re freaking out about how you will pass the time, have no fear, we’ve got you covered with some suggestions. 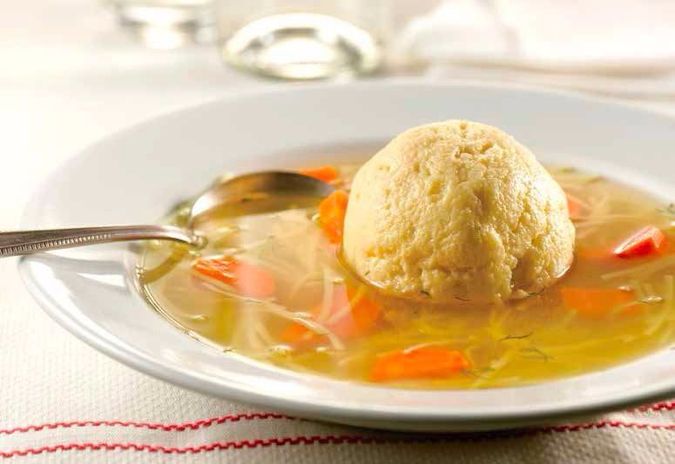 • Stock up on some delicious kosher wine and treat yourself to a glass. Or two. Okay, fine, three.

• Since Olaf, the world’s most famous snowman, is already Jewish (he’s voiced by Josh Gad), you can go frolic and make your own Jewish snowman. 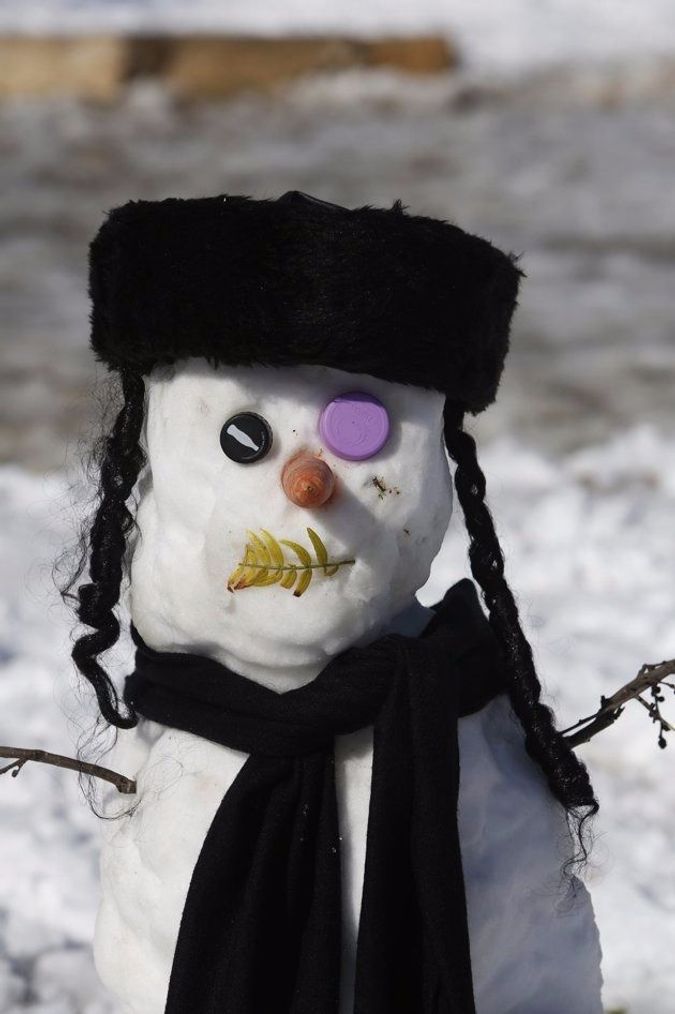 • Cozy up to your significant other and think about Jewish continuity, if you catch our drift.

• Binge watch your favorite Jewish TV shows like “Transparent,” “Nathan For You” and “Chelsea Does.”

• Catch up on some reading. Here is what we recommend:

Our very own Sigal Samuel’s novel, “Mystics of Mile End,” about Jewish mysticism, faith and family in the Hasidic Montreal neighborhood of Mile End.

Shulem Deen’s memoir, “All Who Go Do Not Return”, about his journey leaving the world of Orthodoxy.

And the best Jewish graphic novels of 2015.