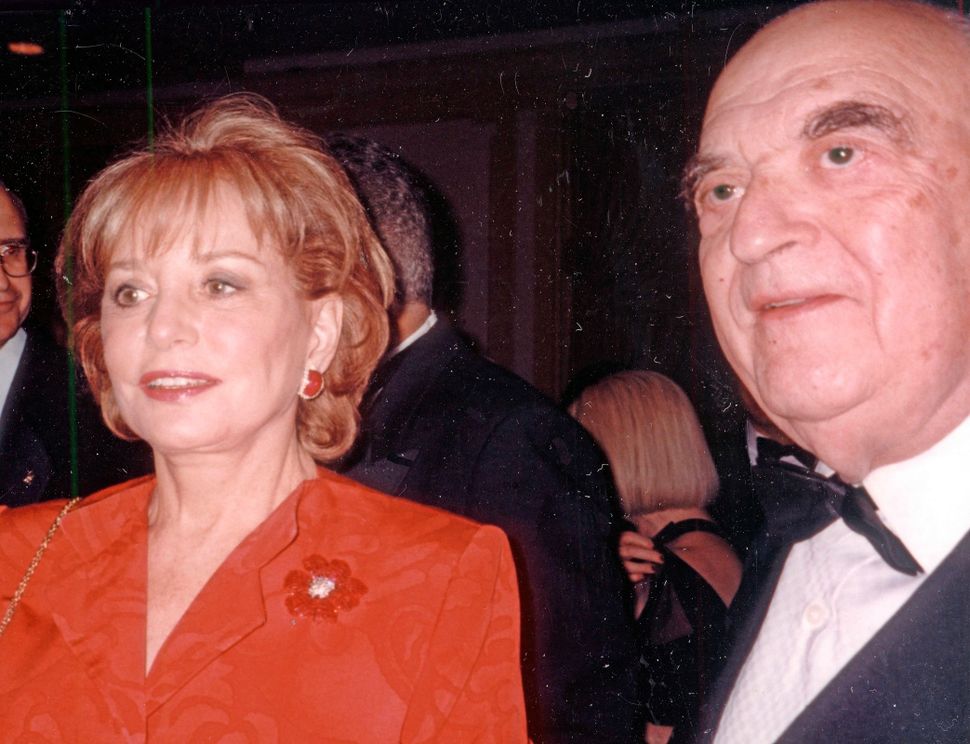 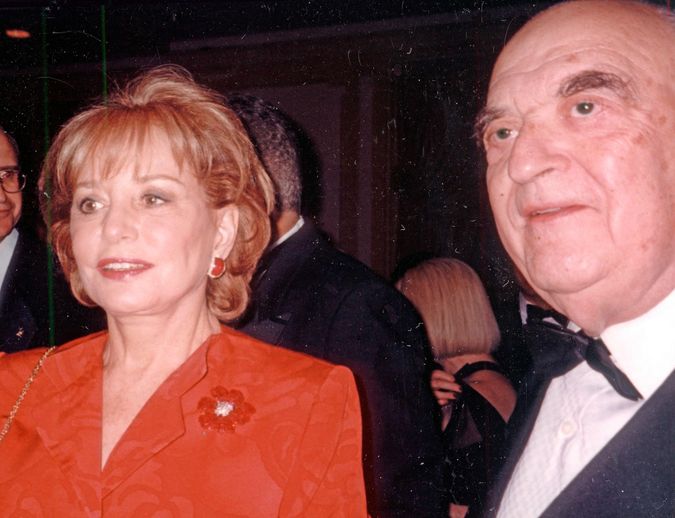 The first time I was introduced to British publisher Lord George Weidenfeld — who died at 96 on January 21, 2016 in London — was at the November 22, 1998 American Friends of Ben Gurion University in the Negev Dinner at the Hotel Pierre at which BGU president Avishay Braverman declared: “We work with the Palestinians, the Jordanians, the Moroccans and the Tunisians …and one day we will work with the Syrians.”

Twice-honored by Britain, first with a knighthood then a peerage, Lord Weidenfeld — the then chairman of the International Board of Governors of BGU — recalled his own bar mitzvah in Vienna before he and his family fled the Nazis. He also discussed his time in the Middle East. At university in England during World War II, Weidenfeld worked on a memo titled “Should the Negev Be Claimed by the Jews?” and in 1949 Lord Weidenfeld took a year’s leave from his publishing business to serve as political advisor and cabinet chief to Chaim Weizmann, Israel’s first president. Along the way, his publishing company issued the British edition of the then scandalous book by Vladimir Nabokov, “Lolita.”

Weidenfeld was there to introduce Henry Kissinger when he received an honoree doctoral degree from Ben Gurion University in the late 1990s, calling him “a peacemaker, a statesman, the friend of Israel and the Jew.” It was a memorable aside to one of Kissinger’s famous interactions with Golda Meir, in which he explained his priorities, saying he is “an American first, Secretary of State second, and a Jew third.” Golda’s legendary reply: “Henry,” she said. “You forget that in Israel, we read from left to right.”

My last chat with (oft married — he wed four times) Lord Weidenfeld was at the November 11, 2014 World Jewish Congress Theodor Herzl Award Dinner, at which the honoree was (once again) Henry Kissinger, who was presented with the Theodor Herzl medal by Barbara Walters.