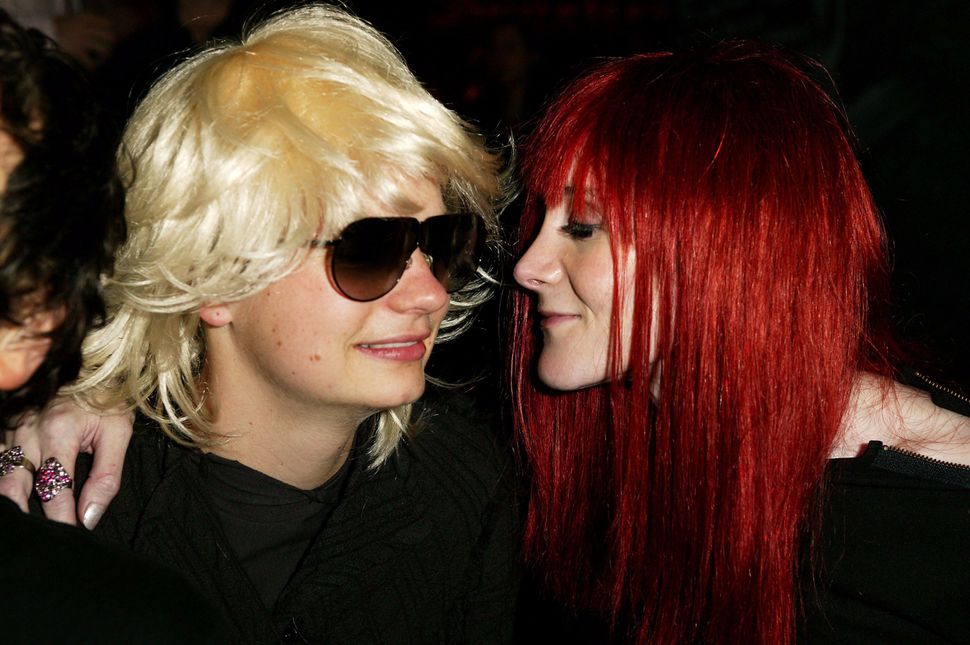 Sundance Film Festival, the film industry’s annual takeover of Park City, Utah, kicked off last Thursday, and already three films of particular note have been picked up for distribution.

In May, Sundance Selects will release “Weiner,” filmed primarily during Anthony Weiner’s second bid to become mayor of New York City. The film was supposed to chronicle the politician’s comeback; one of its directors, Josh Kriegman, had been the politician’s chief of staff. Instead, Kriegman, co-director Elyse Steinberg, and their film crew tracked Weiner, his wife, Huma Abedin, and his campaign as he became the center of another sexual scandal, and his campaign turned disastrous. “Weiner” has already stirred up a great deal of controversy, with critics claiming that the filmmakers bowed to pressure from Hillary Clinton’s campaign to alter the role of Abedin, Clinton’s close campaign aide, so as not to damage the presidential candidate’s campaign.

JT LeRoy emerged in the American literary scene in the 1990s, causing a stir with a chaotic backstory of vagrancy, prostitution and drug addiction. In 2005, an exposé revealed that LeRoy was in fact the fictional creation of Laura Albert who, among many other accomplishments, is also an occasional contributor to the Forward. The strange tale of Albert, LeRoy and literary persona, directed by Jeff Feuerzeig, has already been picked up for distribution by Amazon.

An adaptation of Philip Roth’s 2008 novel of the same name, “Indignation” tells the story of Marcus Messner, son of a kosher butcher, who leaves New Jersey to attend college in Ohio. Over the course of the film Messner struggles with anti-Semitism, the Korean war and his first foray into love. Featuring performances from Logan Lerman, Sarah Gadot, and Tracy Letts, the film has already become a hot ticket; Lionsgate Summit Entertainment has acquired the film’s North American distribution rights for a rumored $2.5 million.