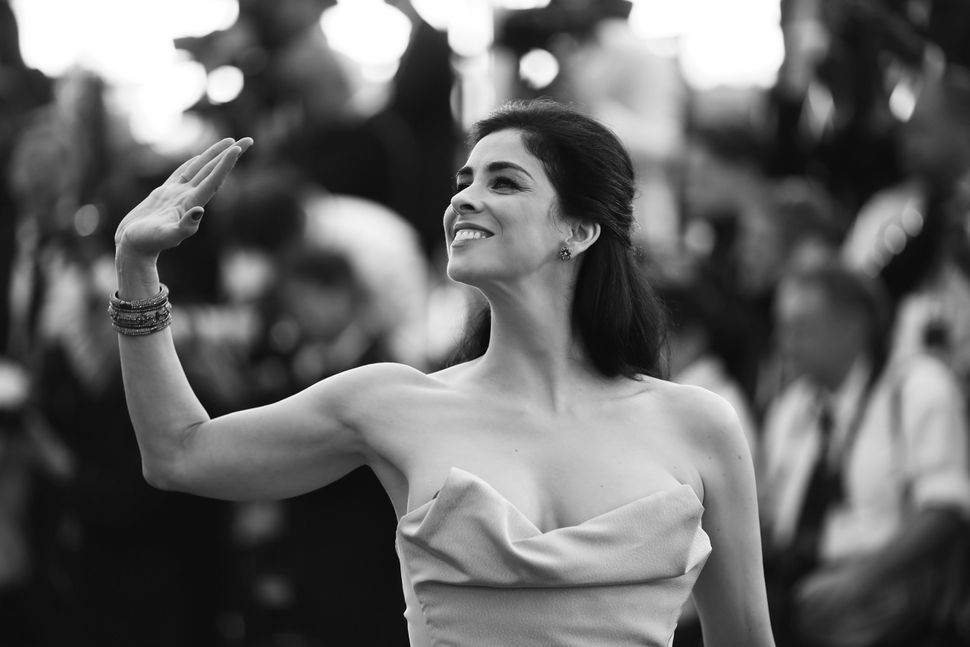 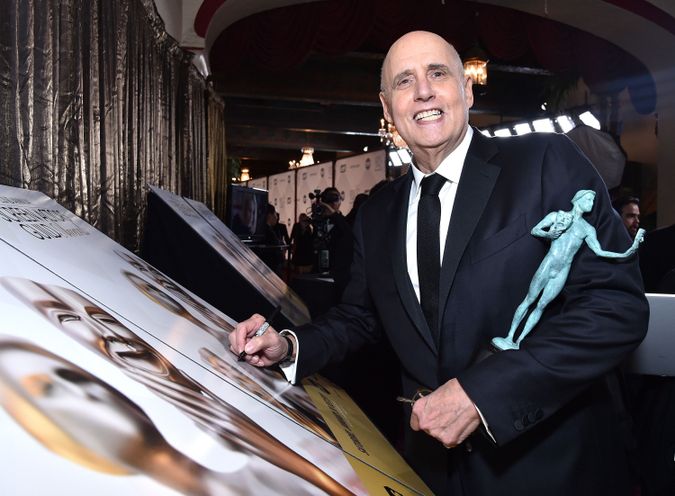 Everyone was talking about diversity at the Screen Actors Guild Awards Saturday night, with Oscar’s shutout of black actors.

But the SAGs had their own diversity issue for the Jews: Other than Jeffrey Tambor, there was a dearth of tribe members in both winners and nominees. 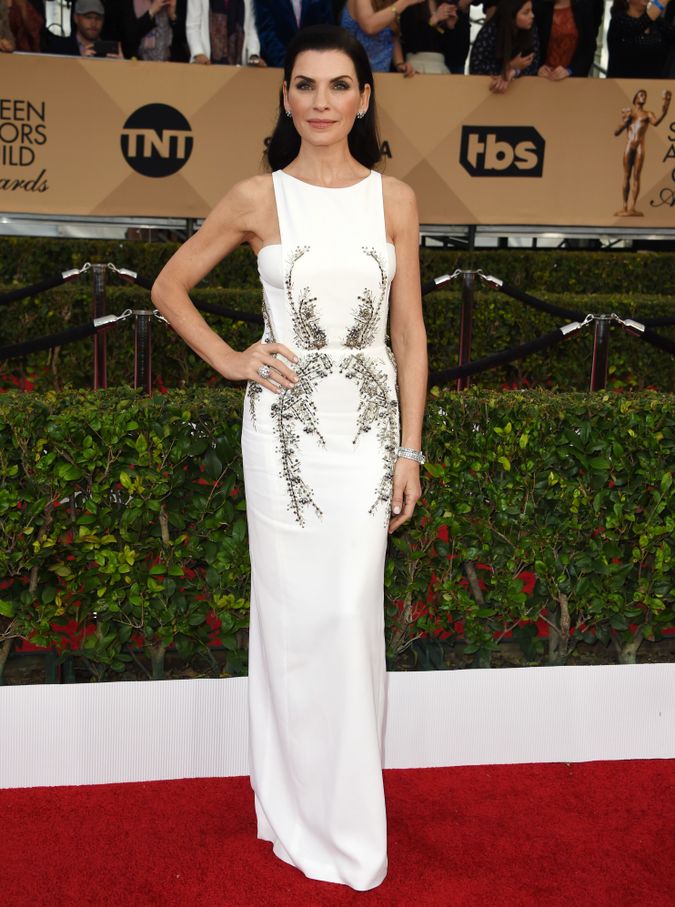 “I’d like to dedicate this award to the non-Maura Pfeffermans who don’t have a lot of cash for their operations, for their medicine, for their freedom,” said the star, who has already won a boatload of awards for the series, whose creator is Jewish director Jill Solloway.

No other individual Jewish star (the SAGs only hand out statues to actors) won. And few were nominated.

“Good Wife” star Juliana Margulies was one of the few Jews nominated, and she lost best television drama actress to Viola Davis of “How to Get Away With Murder.” 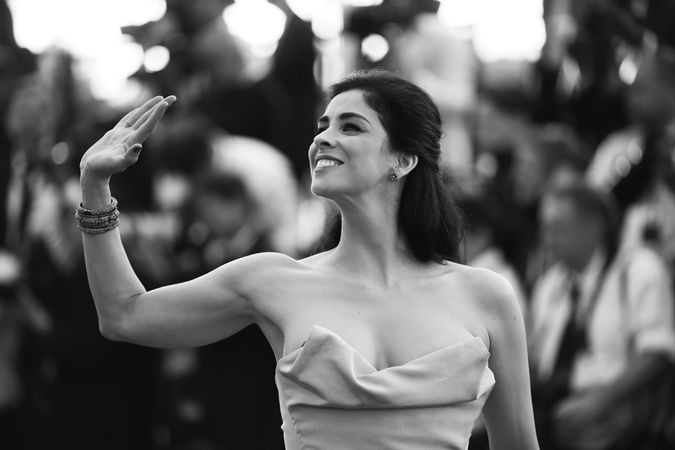 Sarah Silverman, nominated for best film actress (drama) in “I Smile Back” lost to Brie Larson, who played a woman held hostage with a young son in “Room.”

There were some Jews in the winning enemble cast awards.

Liev Schreiber was a member of the best motion picture cast in “Spotlight,” about the Boston Globe’s probe of child abuse in the Catholic Church. 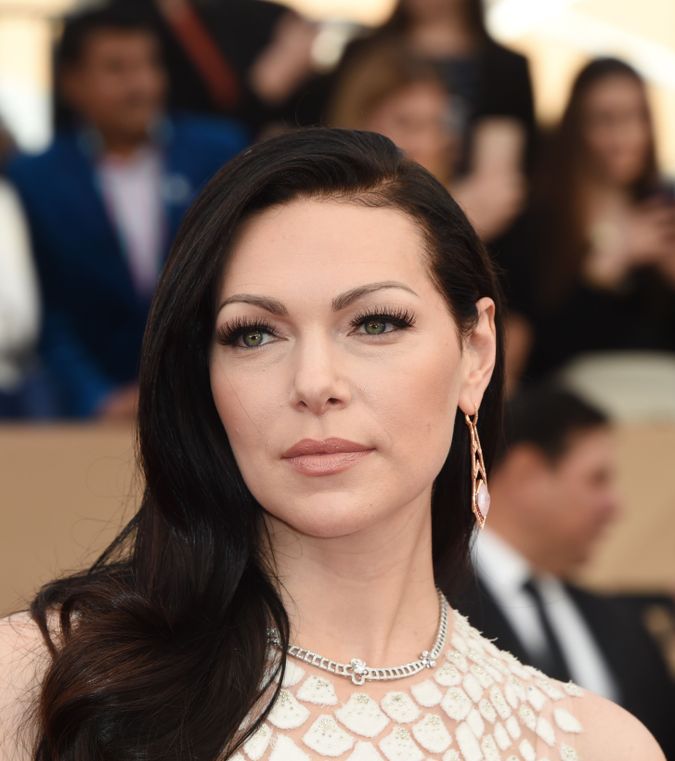 Laura Prepon, whose dad is Ashkenazi Jewish and mom Catholic (Prepon is a Scientologist), spoke for the series, which is set in a women’s prison.

“Look at this stage,” Prepon said. “This is what we talk about when we talk about diversity. Different race, color, creed, sexual orientation.”

Prepon was referencing the elephant in the room: The outrage that no actors of color received an Academy Award nomination.

“We made a film about real people and real lives, and to be awarded for that is very special,” Elba said of his “Beasts” win. — With REUTERS