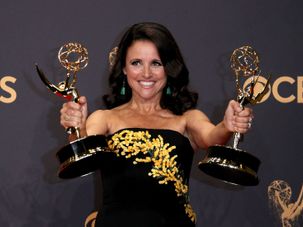 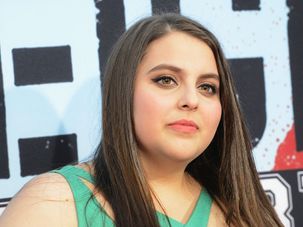 It’s so easy to fall in love with Beanie Feldstein in her prom dress. 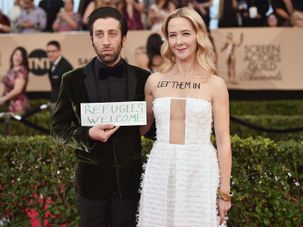 Simon Helberg was just one of the many SAG Awards attendees who spoke out against President Trump’s immigration ban. 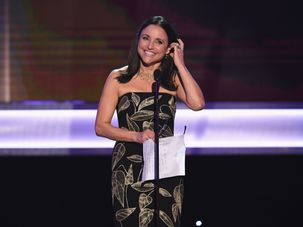 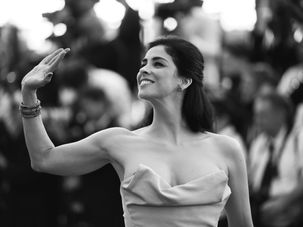 Everyone was talking about diversity at the Screen Actors Guild Awards Saturday night, with Oscar’s shutout of black actors. But the SAGs had their own diversity issue for the Jews: Other than Jeffrey Tambor, there was a dearth of tribe members in both winners and nominees.