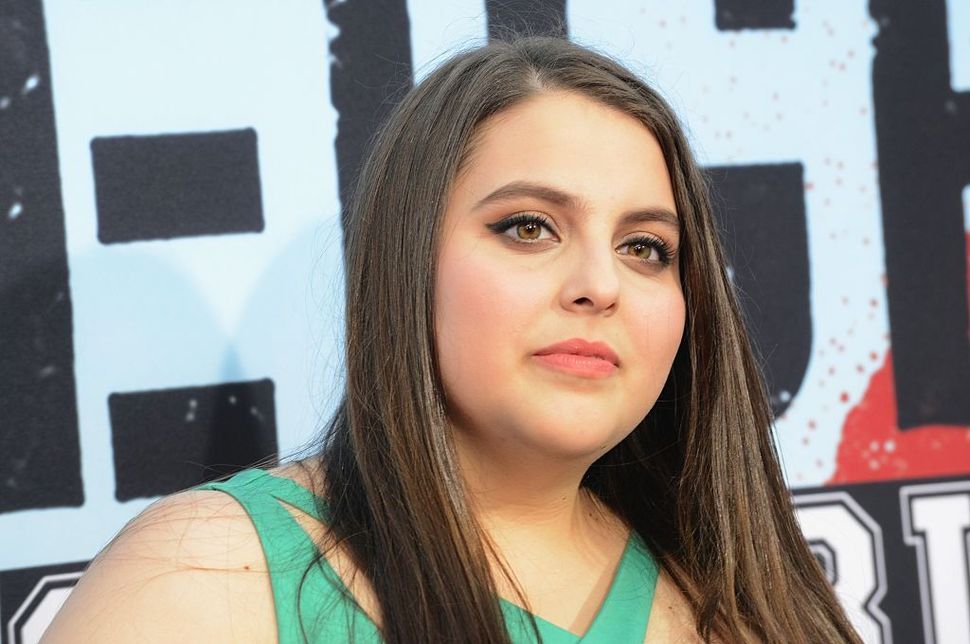 Is Beanie Feldstein the true Jewish American Princess we’ve been waiting for?

The gloriously beautiful, wildly funny “Lady Bird” star radiates compassion on screen, went to Wesleyan and is the best friend of Ben Platt and sister of Jonah Hill. She also just wore her dress from her high school prom to the SAG Awards. A body-positive female comedian and star of a Best Picture Oscar nominee wearing her high school prom dress to an awards show like a little smokey-eyed lamed vavnik! 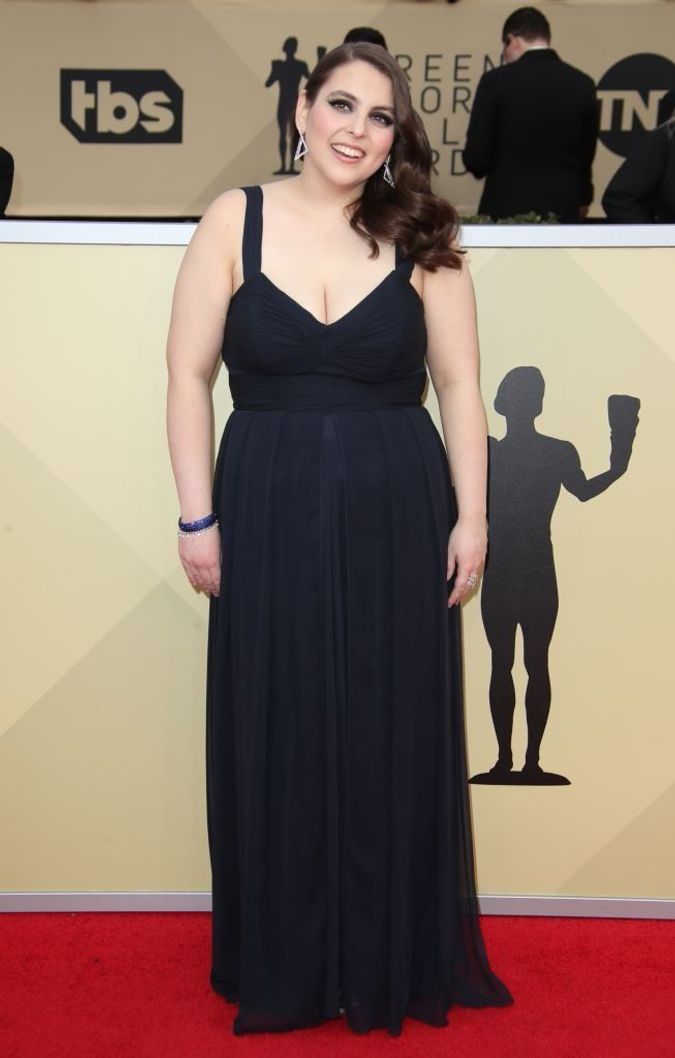 Beanie Feldstein at the 2018 SAG Awards Image by Getty Images

The 24-year-old actress wore her floor-length Kay Unger gown to honor her “Lady Bird” character Julie, whose friendship with the film’s main character enjoys an emotional climax at senior prom. Feldstein told The Cut, “I put [the dress] on and it fit, surprisingly maybe better than it did in high school! I looked at myself and I was like, WHAT!?” Feldstein said that her mom told her, “You have to wear it! There’s just no other dress that would be better.”

Looking forward to seeing you in your bat mitzvah party dress at the Oscars, Beanie!