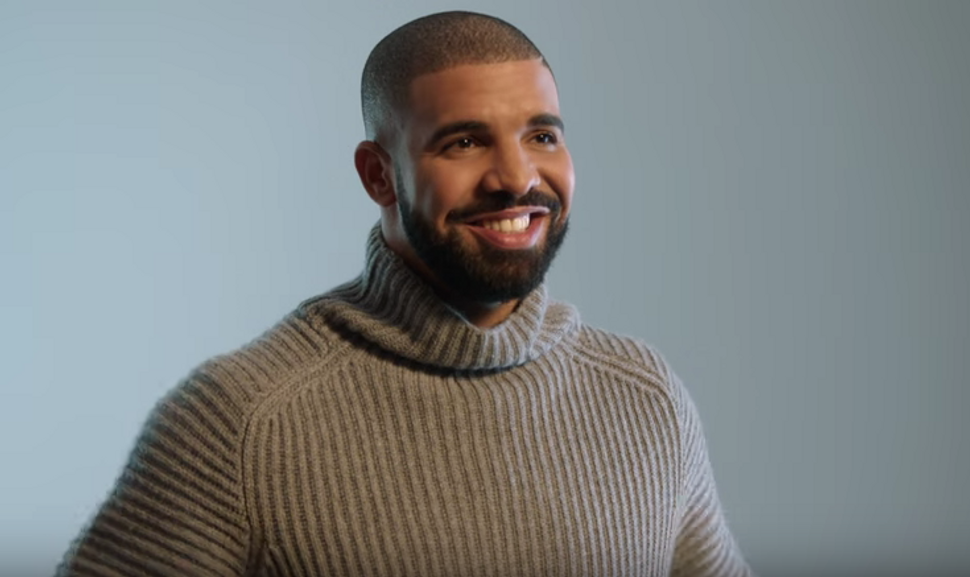 T-Mobile has a history of pulling out all the stops for their Super Bowl commercials and this year they teamed up with Drake and his sweet “Hotline Bling” dance moves to prove they’re totally into Internet culture, even if they’re four months too late.

The ad shows the Canadian Jewish rapper selling out to a mobile carrier and most importantly, puts him back in the much-spoofed turtleneck sweater.

Watch the commercial here and during Sunday’s game:

And just in case you forgot about those blessed few days when the Internet trolls rose up as a collective to create the , we’re happy to remind you:

Breaking it down with some bachata.