WATCH: Larry David’s SNL Outtakes are Funnier Than You Imagine 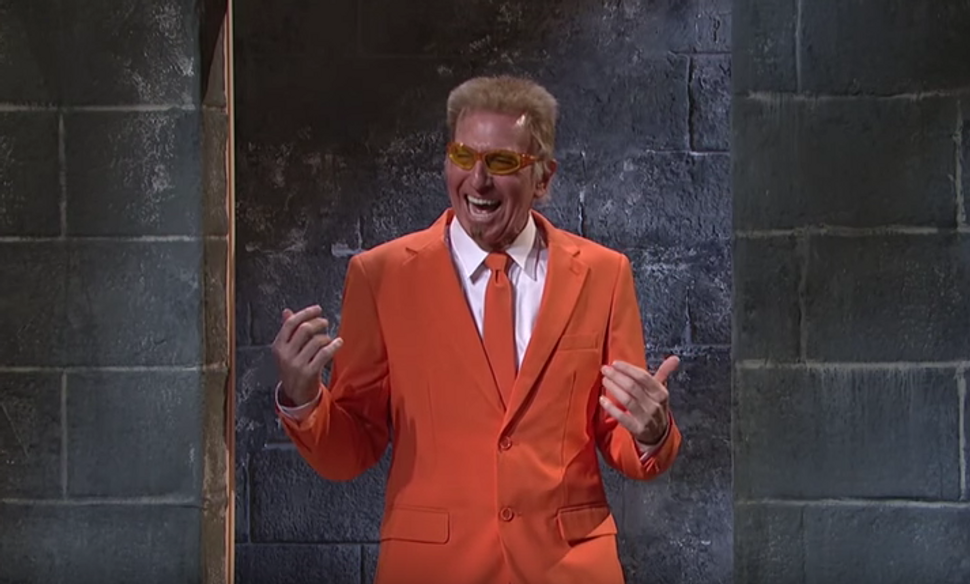 Larry David has one question: “Can a bitch get a donut?”

After this week’s hilarious Saturday Night Live episode, everyone had on their radar. But turns out the cast might have had more fun during rehearsals than the actual show. SNL released outtakes from rehearsals, something it rarely ever does, showing David breaking into an endless fit of giggles and barely keeping it together during his Kevin Roberts skit.

If you watch anything today, watch this usually indifferent comic turn beet-red from laughter.

WATCH: Larry David’s SNL Outtakes are Funnier Than You Imagine