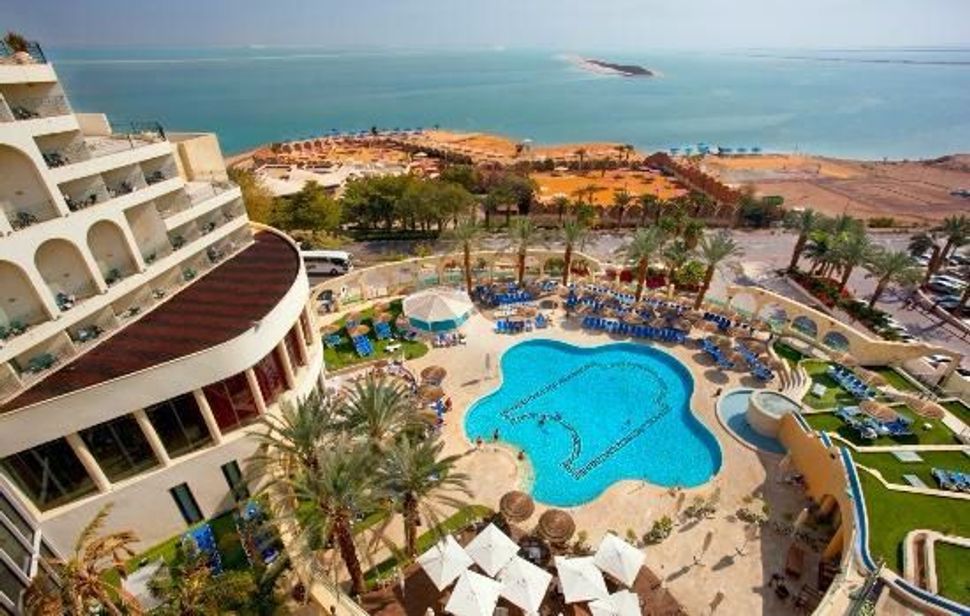 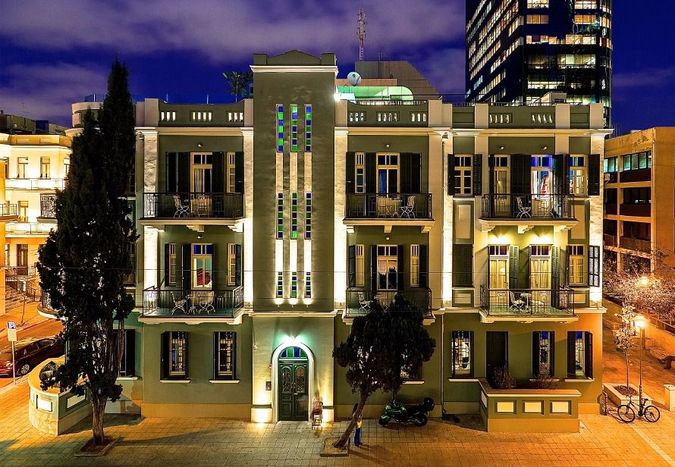 Whether or not Leonardo DiCaprio finally wins Best Actor at this year’s Academy Awards, he’ll at least take home a free trip to the Holy Land.

As announced last week, 26 of the presenters and nominees in the highest-profile Oscars categories will get a record-setting $200,000 “goody bag” — with the most valuable item being an all-expenses-paid trip to Israel worth up to $55,000.

The actual cost of the Middle Eastern getaway will vary depending on the traveller — be it “Joy” actress Jennifer Lawrence or “The Big Short” director Adam McKay. Those who redeem the offer before its December expiration date will get to customize 10-day itineraries for themselves and a companion.

About $25,000 will be sunk on first-class round-trip flights, and another $10,000 will go toward fancy hotels, estimated Sam Gee, the COO of ExploreIsrael.com, which is putting together the trips. 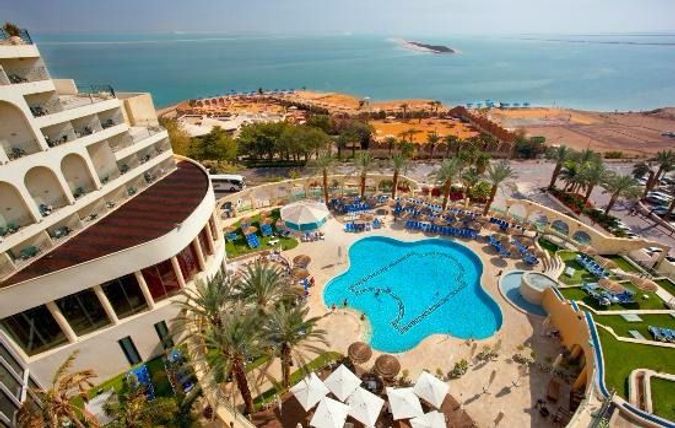 For $1,000 a night, the Oscars elites could afford the sweetest suite at the luxurious Beresheet Hotel in Israel’s Negev. The Villa Deluxe Crater View room has a private balcony and pool with a view of the Ramon Crater, over which the boutique hotel hangs.

That leaves a generous $20,000 for transportation, security and, of course, fine dining.

Dinner for two at Messa, arguably Tel Aviv’s best restaurant — think “shakshuka sashimi” followed by sea bass and lamb chops and washed down with a bottle of Israeli red wine — will barely dent the daily budget, at under $200.

It may take a limousine ride under armed guard to Jerusalem’s bustling Machane Yehuda market — where street vendors will happily overcharge an American celebrity — to max out the allowed spending. 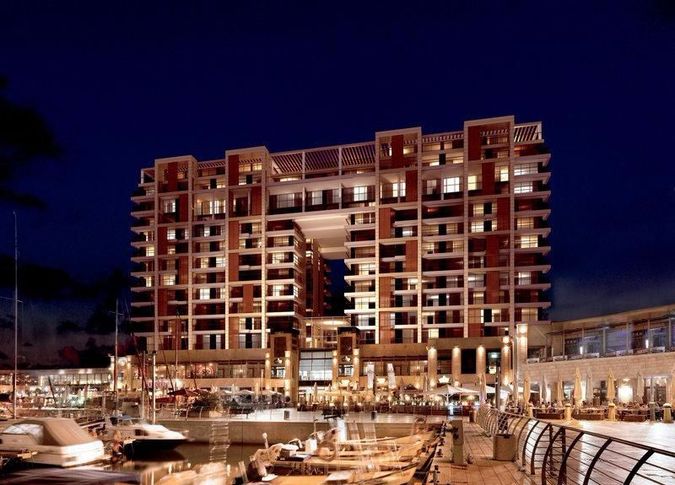 Whence all this money, anyway?

The trip sounds like a brilliant act of PR by the Israeli government. And indeed, Israel’s Tourism Ministry released a statement Monday crediting its New York office with the idea to lure Hollywood’s top talent to the country. Tourism Minister Yariv Levin said celebrities will have the opportunity to “experience the country first hand and not through the media,” Haaretz reported.

But Gee told JTA that ExploreIsrael.com, was the real mastermind of the trip, which the brand-new travel company is co-funding and organizing to drum up business.

“Personally, I am Jewish and I do like Israel, but this is a business venture,” he said.

The Tourism Ministry did not respond to attempts to reconcile the two accounts.

The Israel trip and a 15-day walking tour in Japan are the first international travel packages offered in an Oscars goody bag (past gift bags have included domestic travel packages). Some of the other items in the pricey collection of swag include a year’s worth of unlimited Audi car rentals ($45,000), a lifetime supply of Lizora skin creams ($31,200), three private sessions with a celebrity trainer ($1,400) and a $249.99 vaporizer.

ExploreIsrael.com and the Tourism Ministry just want the celebrities to know: If they get tired of luxury driving, self-beautification and smoking, Israel is waiting.