6 Jews To Watch at the Grammy’s

Award season is in full swing and the next big show just happens to be the music event of the year.

The 58th Annual Grammy Awards are Monday February 15 and features some Jewish nominees you know very well, and some you didn’t even know were nominated.

Here are some Jewish performers and nominees to keep an eye on: 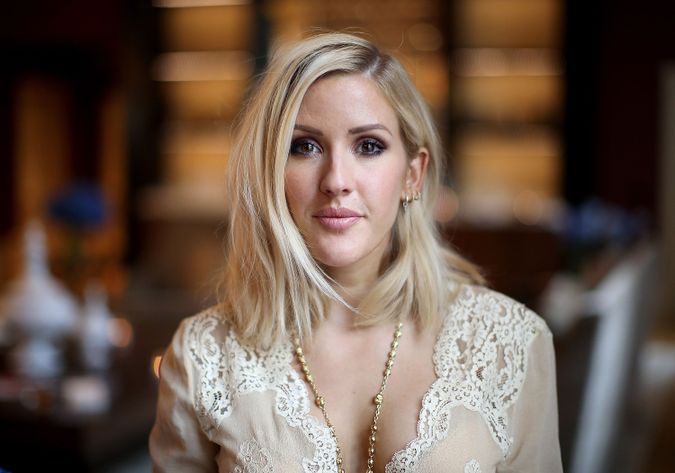 Ellie Goulding, the Jewish beauty from the UK, will be performing her hit, “Love Me Like You Do,” from the “Fifty Shades of Grey” soundtrack. The song catapulted her to the top of the charts in 2015, earning her a Golden Globe nomination. Goulding is nominated in the Best Pop Performance and Best Song Written for Visual Media (read: best song written for film) categories.

She may have just recently achieved stardom in the States, but Goulding is a huge pop star in the UK. She had the honor of singing Elton John’s “Your Song” at the wedding of Prince William and Kate Middleton for the couple’s first dance. Talk about stressful.

How many of this year’s nominees can say they are chummy with the royals? 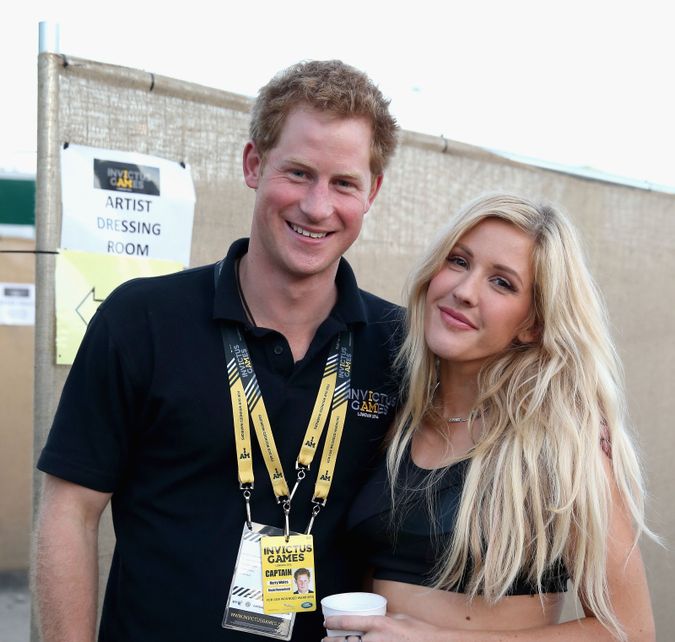 Here is Goulding’s video for “Love Me Like You Do”: 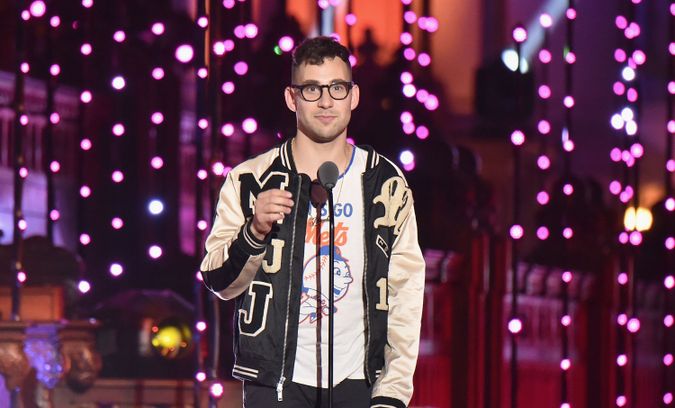 Jack Antonoff, the singer and award-winning songwriter, is one of the producers nominated alongside Taylor Swift for Album of the Year for her record-breaking “1989” album. Antonoff, lead guitarist for the band Fun, is also Lena Dunham’s long-time boyfriend. This year’s Grammys will not be his first award show rodeo, he has been nominated for two Golden Globe awards and has previously won two Grammys. 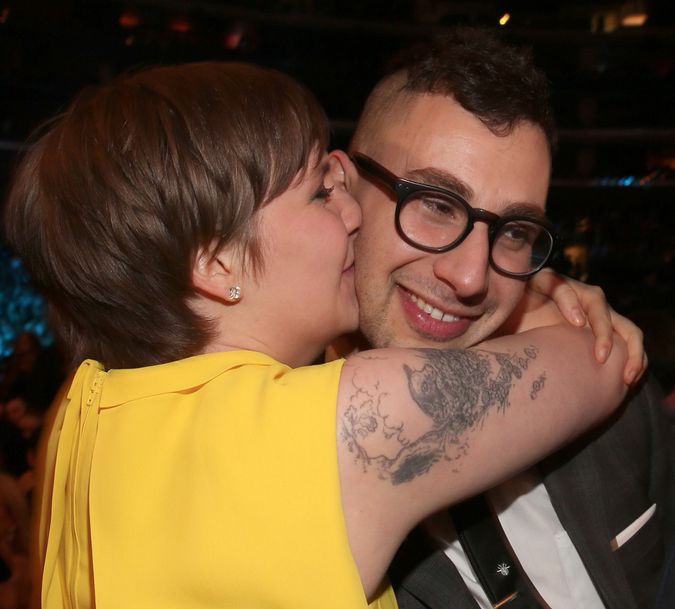 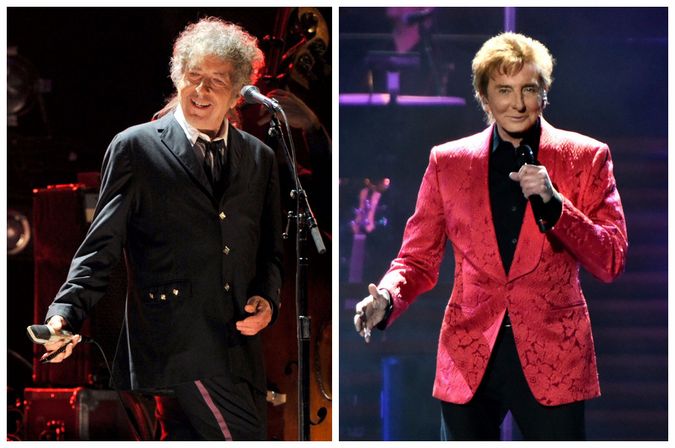 Two Jewish legends, albeit with very different musical styles, will be duking it out in the same category. Bob Dylan and Barry Manilow are both nominated in the Best Traditional Pop Vocal Album. Dylan is nominated for “Shadows in the Night” and Manilow for “My Dream Duets.” 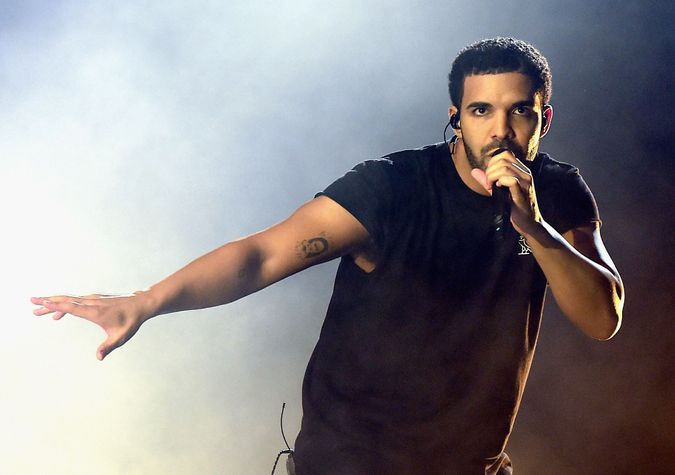 Canadian Jewish rapper Drake is a big nominee for Best Rap Album for “If You’re Reading This Its Too Late,” Best Rap Song for “Energy,” Best Rap Performance for “Back to Black” and “Truffle Butter” with Nicki Minaj and Lil Wayne and Best Rap/Sung Collaboration for “Only” with Nicki Minaj, Lil Wayne and Chris Brown. So even if Drake loses, he’s still a winner with so many nominations. He gets an award for us for becoming meme of the year for “Hotline Bling.” 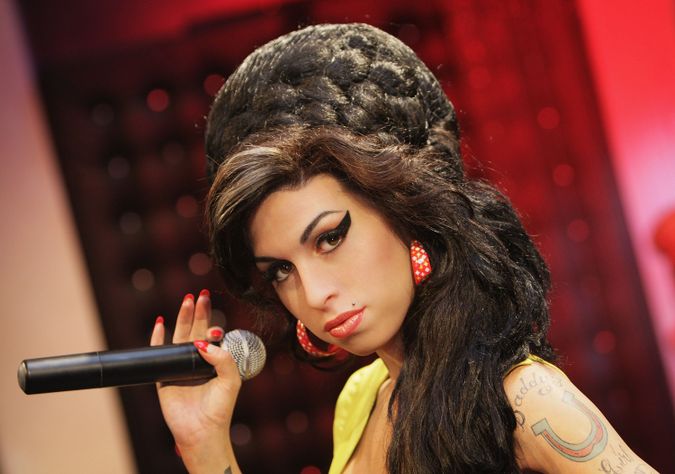 and much-discussed Amy Winehouse documentary, “Amy,” is nominated for Best Music Film. Winehouse’s father, Mitch Winehouse, criticized and publicly distanced himself from the documentary for focusing too much on his late daughter’s drug addiction.

6 Jews To Watch at the Grammy’s