Israel Wants to Know: Is Beyonce Coming to Perform? 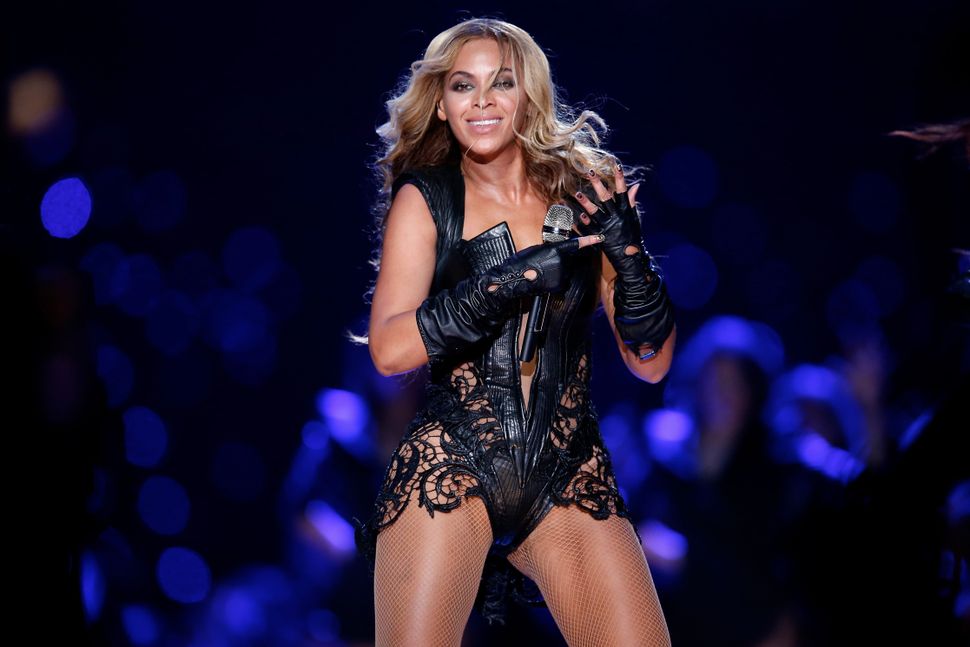 There’s a rumor in Israel, and it is spreading like wildfire!

By Tuesday, someone created a Facebook group called “Beyonce Israel” with 16,000 members and created an event publicizing Beyonce’s August 3 concert in Tel Aviv’s Park Hayarkon. As of this writing, 17,000 fans are attending the concert.

There’s just one teeny tiny problem: no Israel tour date has been announced.

Channel 2, Ynet news and i24 news have all reported that the “Single Ladies” singer is in talks with local organizers to finalize a deal soon, but Israelis have been heartbroken over false rumors about Beyonce’s tour before. They’ll believe it when they see it.

So, Bey, die hard fans want to know: are you coming to Israel? And if you’re not, what can they do to change your mind?

Israel Wants to Know: Is Beyonce Coming to Perform?