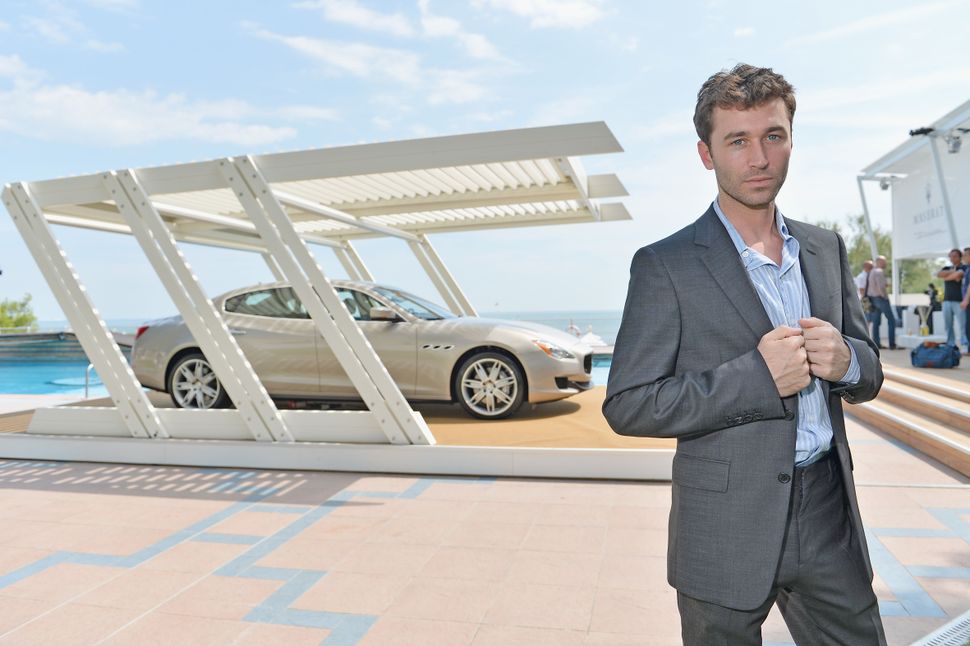 The Guardianreports that the proposed penalty amounts to $77,875. Third Rock Enterprises has been under investigation since December, when they refused to turn over documents showing that they were following safety regulations.

Cal/OSHA, the division of occupational safety in California, was issued a warrant from Los Angeles court to investigate the company with a site inspection. The state issued nine violations including death or serious harm from hazardous conditions. 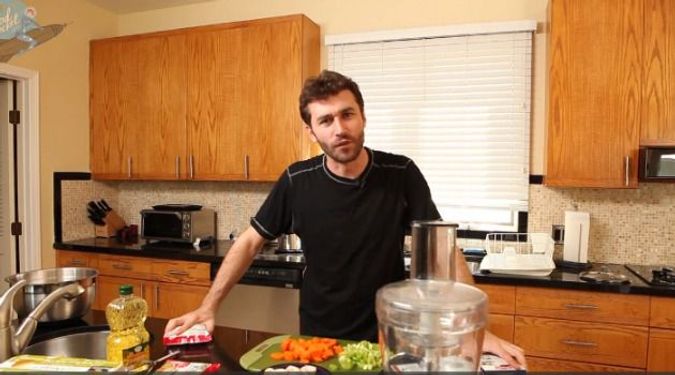