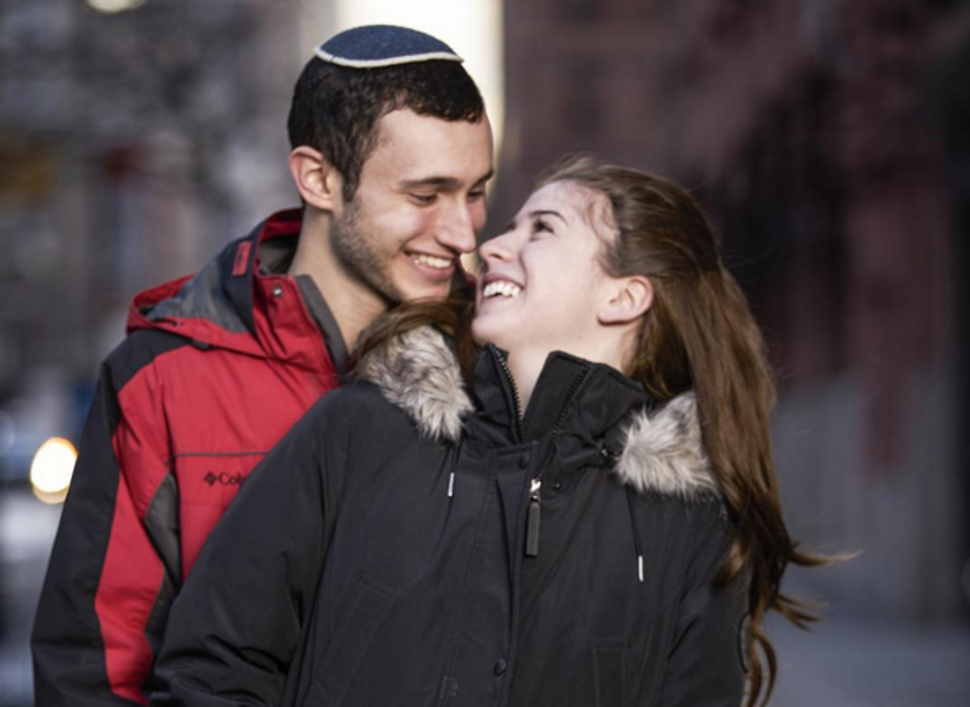 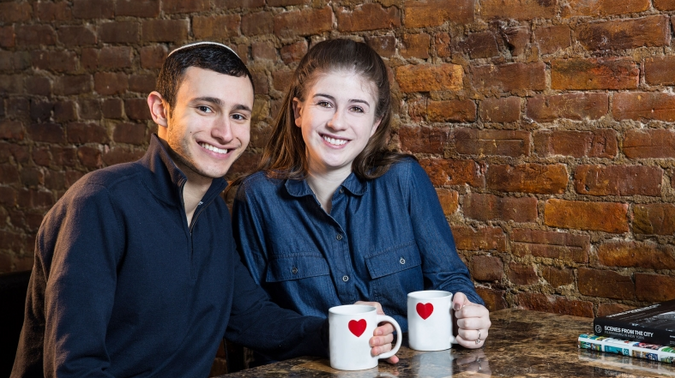 The FYI Networks’ second season of “Arranged” will follow a Modern Orthodox Jewish couple as they make plans for their wedding and begin their married life together.

A popular show for the new network, “Arranged” features three American couples as they prepare for their arranged marriages and shadows the newlyweds for a short time after the wedding, documenting how the couple settles into daily life together. This season, FYI will feature Vicki and Ben, both Seattle natives who attended the same schools, but only began dating after they reconnected at a New York City college. 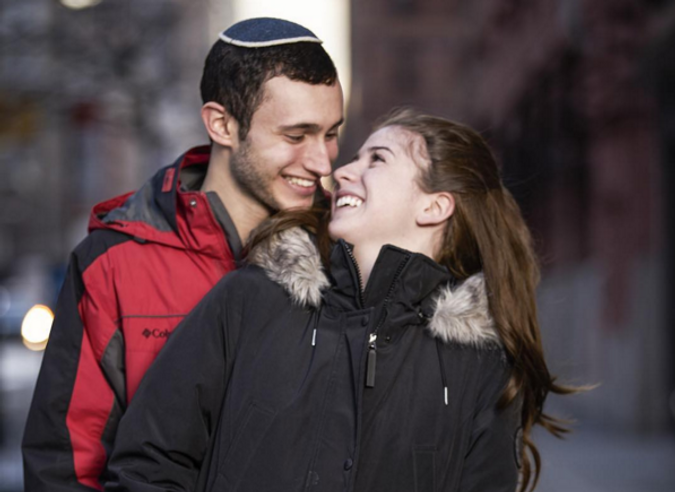 “They were initially drawn to each other because of their shared cultural understanding of Orthodox Judaism,” their official FYI bio reads, “Their families are thrilled that both are marrying within the faith, however their parents have expressed concerns about the suddenness of the arrangement and have some doubts as to whether or not they are ready for such a serious commitment.”

Touting them as the shows youngest couple to date — that might be impossible, as last season featured two 17 year olds arranged within the gypsy community — teasers for the May 10 season premier shows Vicki and Ben discussing Orthodox rules of courtship that don’t allow the couple to touch. “We spend a lot of time in coffee shops and Ben’s car,” Vicki joked.

Another short clip shows Vicki paying a visit to a wig shop to try on wigs, or sheitels, to wear after the wedding day. “I’m basically promising that every single time I leave the house I’m going to have my head covered. Whether it be with a hat or with a wig,” Vicki says, adding, “That’s a huge commitment to take on and it’s going to be a life adjustment for me.”

Joining Vicki and Ben on their “Arranged” journey, this season will also feature an Indian couple and a couple from Texas.

Watch the season trailer below: