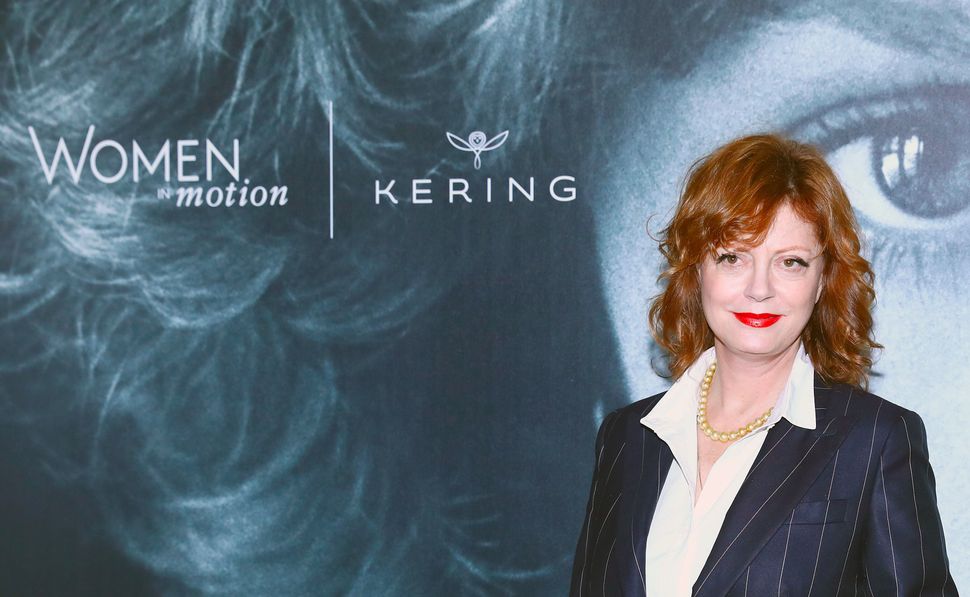 “I think he sexually assaulted a child and I don’t think that’s right,” Sarandon said Sunday according to Variety.

“I have nothing good to say about him,” she added. “I don’t want to go there.”

Also in Cannes, comedian Laurent Lafitte made a rape joke at the premiere of Allen’s film, “Cafe Society,” seemingly hinting at the abuse allegations.