WATCH: Every Celebrity Ever Has Cameo in ‘Difficult People’ Season 2 Trailer 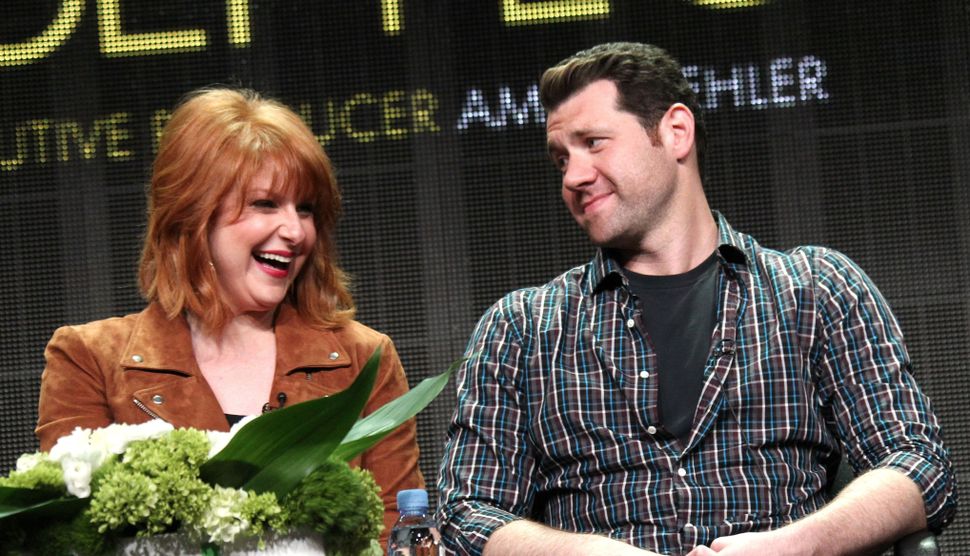 Lin Manuel Miranda, Nathan Lane, Tina Fey and Julienne Moore are just some of the A-listers appearing in season two of “Difficult People.” But the real stars of the show are the two meanest people in New York.

Dubbed as the second coming of “Seinfeld,” Billy Eichner and Julie Klausner play self-absorbed comedians who leave behind roadkill in their desperate attempts to gain fame. Best thing about them? They only have patience for each other. 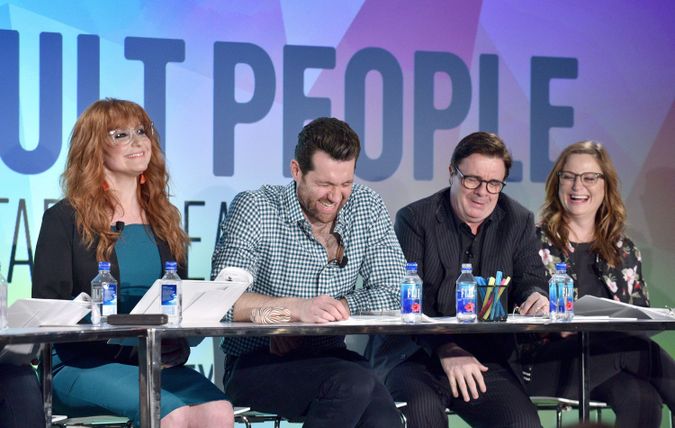 Produced by Amy Poehler, the show is also pretty Jewish. How Jewish? Well, the trailer opens in a synagogue, there’s tons of hilarious Jewish guilt and a vocal hatred of all things Judaica.

Watch the trailer below and tune in to the new season July 12.

WATCH: Every Celebrity Ever Has Cameo in ‘Difficult People’ Season 2 Trailer