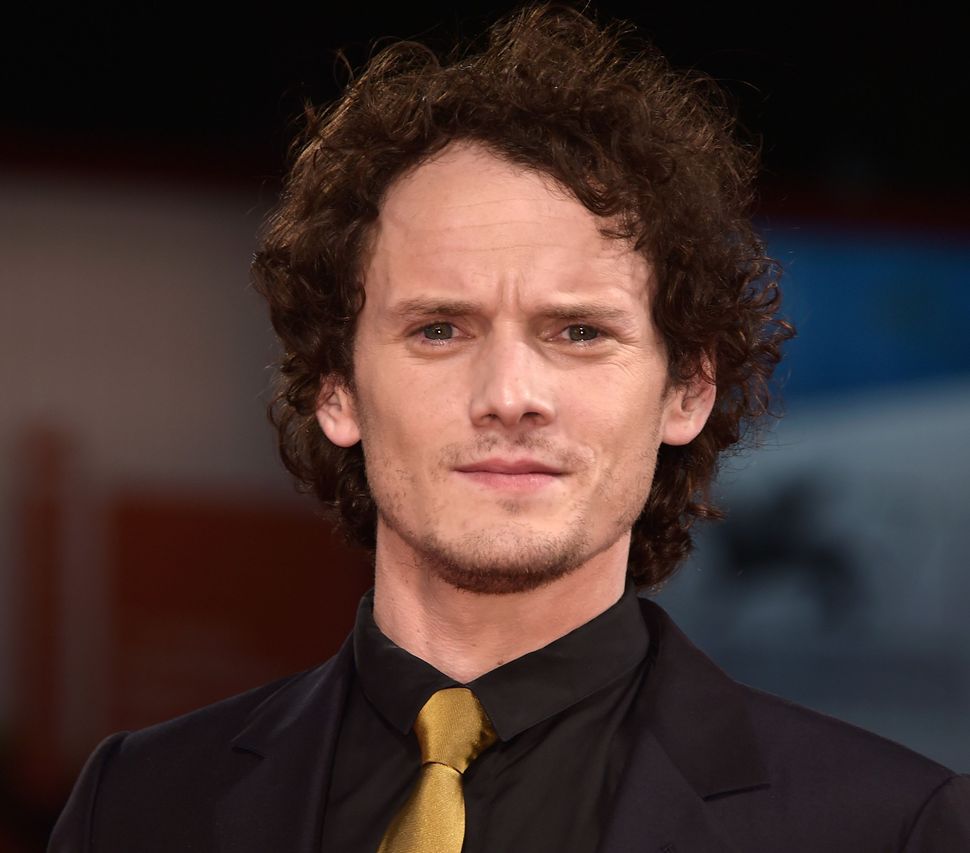 Just a month after their son’s tragic and heart wrenching death in June, actor Anton Yelchin’s parents took out a full-page ad in The Hollywood Reporter to thank fans for their outpouring of support and condolences.

“Thank you to all of you who have sent flowers and gifts, for your condolences and kind words and to all who came to celebrate the life of our dear son, Anton,” Viktor and Irina Yelchin’s message says. “We are deeply grateful for your unconditional love for [him]. He would be surprised at how many hearts and souls he touched. Thank you very much.”

A few weeks after tragically losing their son, the Yelchins take out a classy, thoughtful & touching ad in THR. pic.twitter.com/WTXFJp9Gg2

The Russian Jewish actor and “StarTrek” star died June 19 when he was pinned between a brick pillar and his car after the recalled Jeep Grand Cherokee rolled backwards. He was only 27 years old.

Hollywood stars shared their shock and devastation at Yelchin’s death, sharing their memories and heartache for the promising young actor.

our dear friend. our comrade. our anton. one of the most open and intellectually curious people i have ever had the pleasure to know. so enormously talented and generous of heart. wise beyond his years. and gone before his time. all love and strength to his family at this impossible time of grief.

Anton Yelchin was one of my best friends. Can’t say anything that conveys what this feels like

Devastated about Anton Yelchin. He was a very sweet kid. My heart goes out to his family