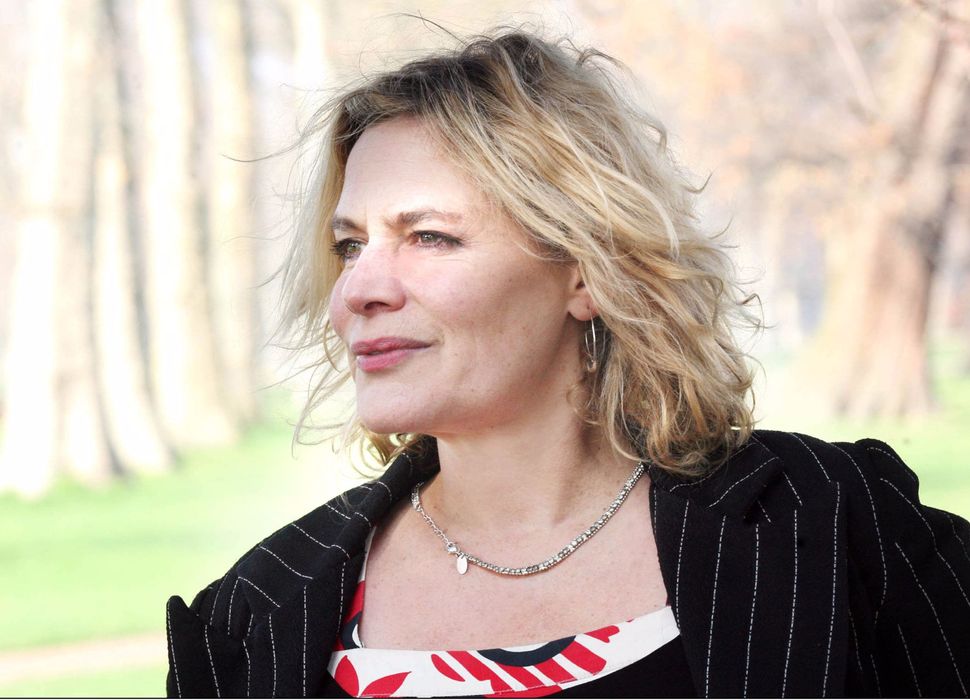 The British Jewish writer Deborah Levy’s novel “Hot Milk,” is among the thirteen books on the longlist for this year’s Man Booker Prize, announced earlier today. 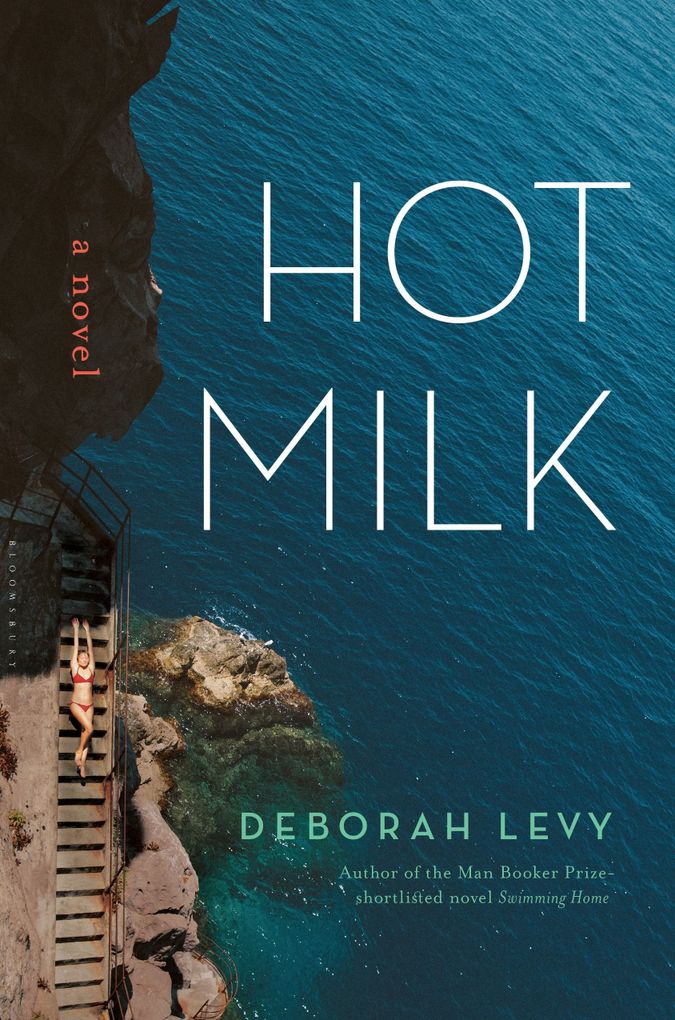 Image by Courtesy of Bloomsbury Press

“Hot Milk” tells the story of a Sofia, a half-English, half-Greek student in London, and her mother, Rose. In a July 10th review of the book in the New York Times, Sarah Lyall lauded Levy for her “great imagination, the poetry of her language, her way of finding the wonder in the everyday, of saying a lot with a little, of moving gracefully among pathos, danger and humor and of providing a character as interesting and surprising as Sofia.”

This is the second time Levy, also a playwright and poet, has been a candidate for the Man Booker, a prestigious literary prize issued annually to the best English-language novel published in the United Kingdom. Her novel “Swimming Home” was shortlisted for the 2012 prize.

Other novels on the longlist include Paul Beatty’s “The Sellout,” a novel that, as the Forward’s Adam Langer wrote, “is both a raucous satire and deadly serious meditation on what we do and don’t talk about when we talk about race in America.” While Beatty is not Jewish, that combination of effects reminded Langer distinctly of Philip Roth, sort of.

The shortlist for the prize will be announced on September 13th, and its winner on October 25th.