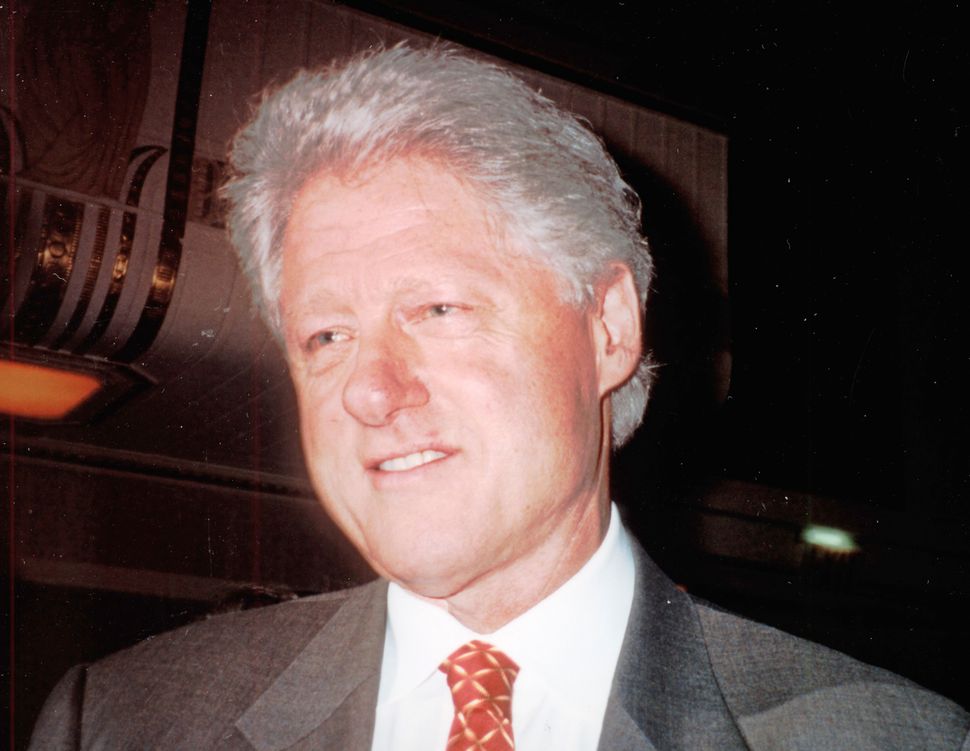 Bill Clinton’s sentimental paean to his wife Hillary Clinton at this week’s Democratic Convention in Philadelphia sent me back to Museum of Jewish Heritage—A Living Memorial to the Holocaust June 20, 2002 dinner at the Waldorf-Astoria at which then New York Senator Clinton was to have been the keynote speaker.

Racing down from Harlem wearing a grey suit and red tie, former president Clinton faced the sea of black-tie guests that included erstwhile mayor Ed Koch, New York State Attorney General Eliot Spitzer, real estate magnate Jack Rudin, PR maven Howard Rubenstein and informed that “my wife was voting in the Senate” then apologetically joked: “There’s nothing worse than being a Senate spouse and not being properly turned out.” 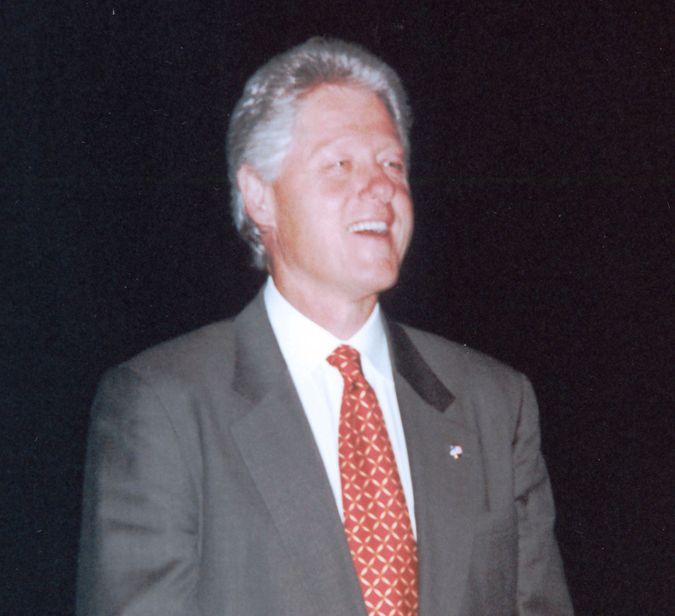 Following then Museum director David Marwell’s emotional commentary: “When the history of this time is written, future historians will note how a small museum that stood in the shadow of the World Trade Center was the first to build in that neighborhood following the 9/11 tragedy,” a somber Bill Clinton recalled: “The worst day of my life was the day when my friend Yitzhak Rabin was assassinated…. As we stand against terrorism and anti-Semitism, we must stand against those who choose death instead of life.” Clinton concluded: “I do not have an easy solution for you…Keep hoping and working toward peace through all the terror…. When all is said and done, the U.S. will always be for Israel.”

To everyone’s delight, an affable Clinton—who was in no rush to leave—was glad-handing guests including Clinton booster Patti Kenner and dinner honoree Irving Schneider, then chairman and CEO of Helmsley-Spear, who accepted the Heritage Award from [then] museum’s chairman of the board Robert Morgenthau.”