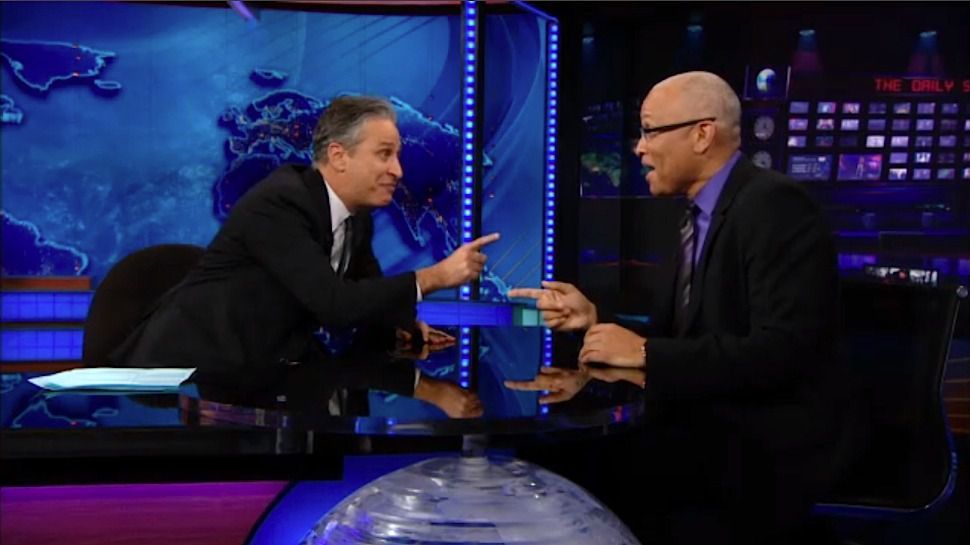 It’s official: Comedy Central has canceled “The Nightly Show with Larry Wilmore”, after almost a year and a half on air.

The Nightly Show, which stemmed from Wilmore’s stint as “Senior Black Correspondent” on The Daily Show, which replaced “The Colbert Report” when Stephen Colbert left to host The Late Show, will itself be replaced by “@Midnight.”

The loss of the Nightly Show is a blow to those who found its unique combination of news parody and pundit parody entertaining and its fearlessness when tackling important social issues important. Though Wilmore stated that he was grateful to have had the opportunity to air the show for a year and a half, he also echoed the sentiments of many fans in his disappointment that he will no longer have a platform with which to cover the election. In a separate statement, Wilmore expressed that he is “saddened and surprised we won’t be covering this crazy election, or ‘The Unblackening’, as we’ve coined it… I guess I hadn’t counted on ‘The Unblackening’ happening on my show.”

Fans shouldn’t fret, though: Wilmore who self-describes as being formed in part by self-deprecating Jewish comedy, isn’t going anywhere. His new show “Insecure”, co-created with comedian, writer, and performer Issa Rae, will explore the intersections of identity, race, gender, and social interaction in a way that, in classic Wilmore style, will be as funny as it is thought-provoking.

“Insecure” will air on HBO on Sunday, October 9th.

Until then, enjoy this classic Stewart/Wilmore clip: